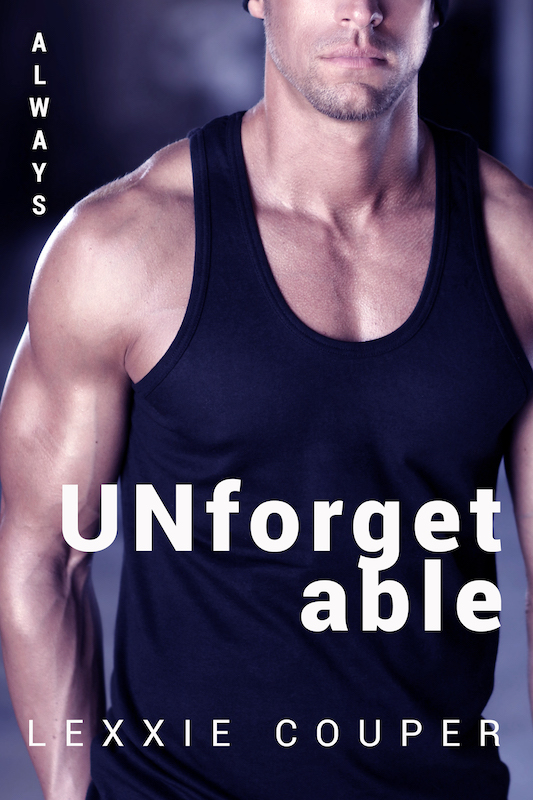 Brendon Osmond’s an optimist, a fitness geek, a man with a plan and the drive to achieve it. He’s sure he knows everything there is to know about his life and where it’s headed—until he gets one brief text.

Amanda. The girl who broke his heart.

Just three little words, but they’re enough to make Brendon drop everything and head half way around the world to see her.

Acting only on gut instinct, nothing can prepare Brendon for the truth he’s about to learn.

A truth Amanda kept from him for almost two years. A truth who has Brendon’s eyes and claims his heart in an instant.

A truth that comes with a devastating diagnosis with the power to destroy everything he never knew he wanted or held dear.