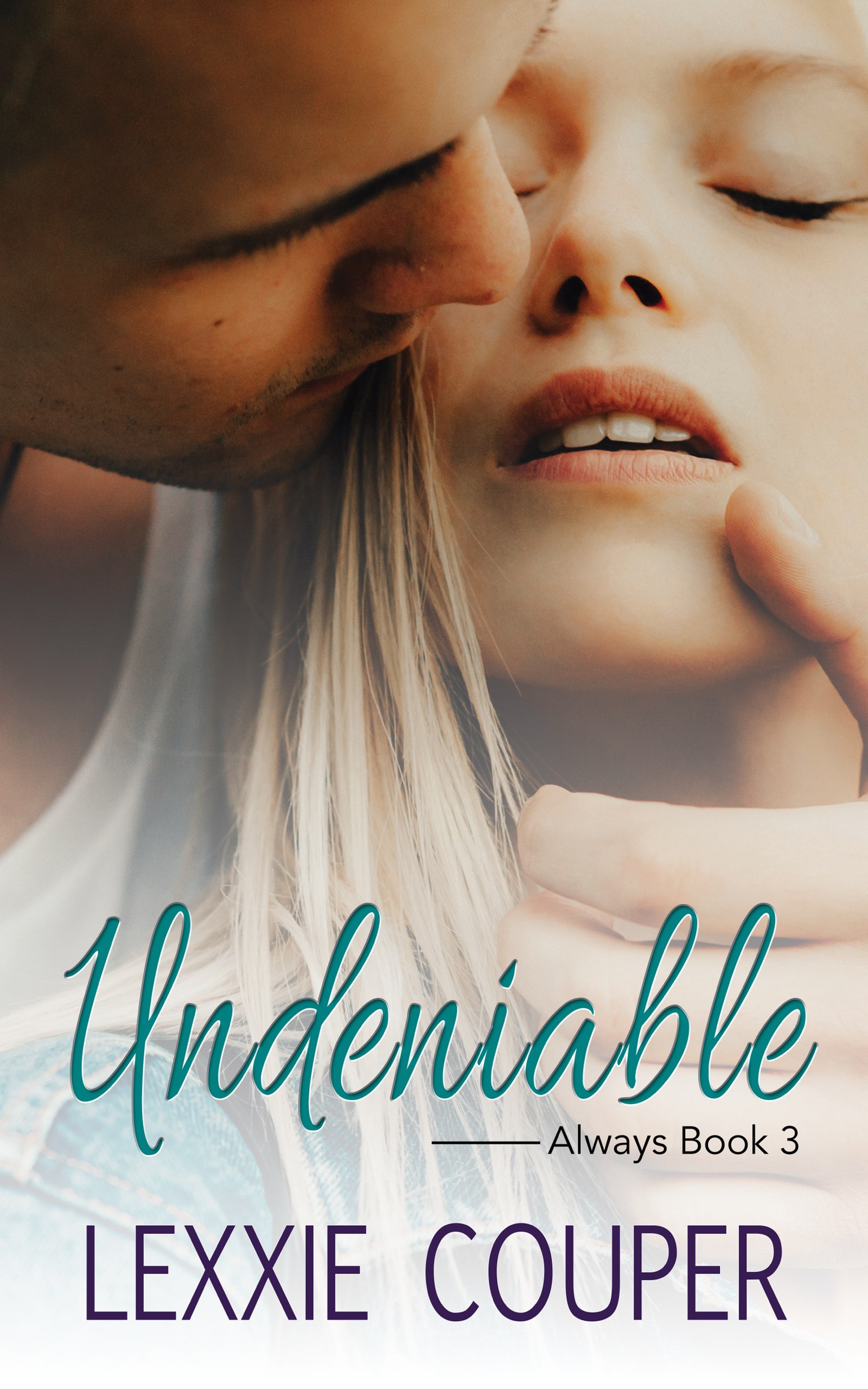 “The story is beautiful in its complex simplicity and so authentically real that you can’t help but immerse yourself into the lives of the characters on the pages.”
~ Big Bec’s Book Blog