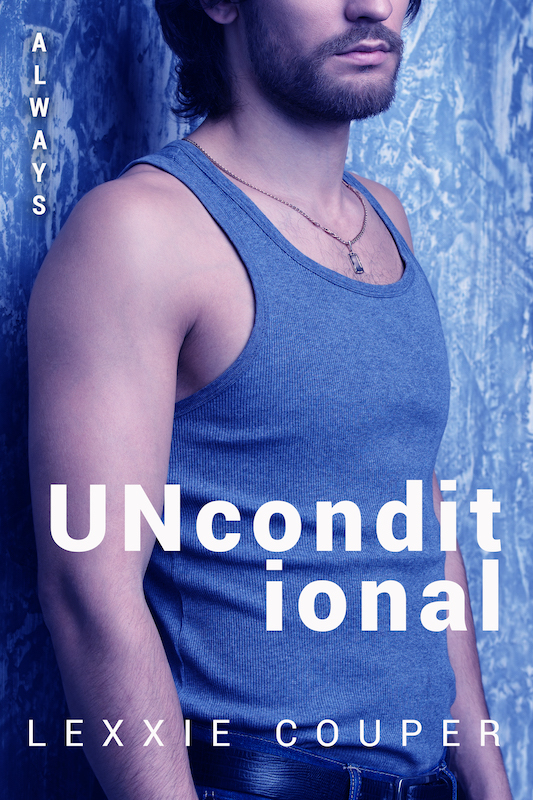 Maci is young, smart and about to embark on the adventure of a lifetime. It looks like she has the world at her feet, but appearances can be deceiving. Because Maci is not like other college girls. She already knows her future is written and there’s no happy ending in sight.

For Raphael, life is all upside. He’s on the fast track to success and nothing can stop him—except his unexpected love for a girl who’s convinced she’ll hold him back.

When Maci and Raphael are drawn irresistibly together, they’ll both have to redefine everything they thought they knew about life, love and happy ever after.