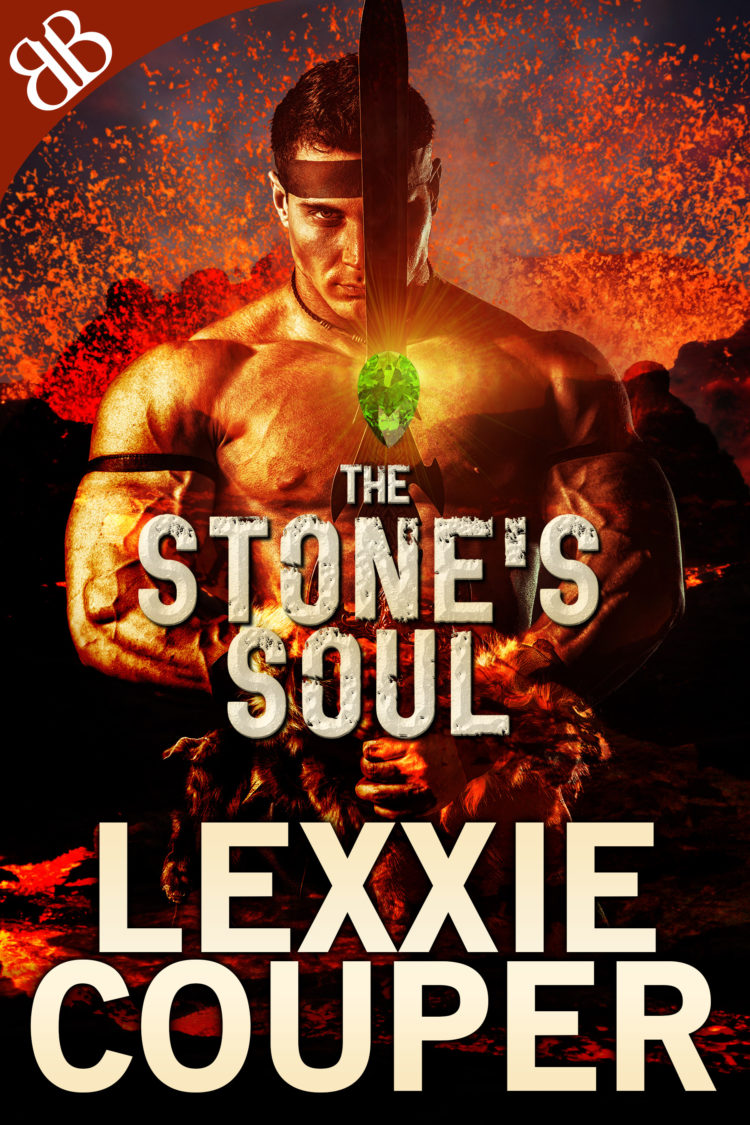 Trapped in a stone. Cursed by a jealous goddess…A warrior must find the one woman who can break the spell!

When geologist Jordynn Harrison finds an unusual gem on the rim of Hawaii’s Mauna Kea volcano, she gets more than just a pretty stone to study. Touching the peridot makes her body burn—in more ways than one. The stone conjures her dream man, a Hawaiian warrior who fulfills her lustful fantasies with his hands, his lips, his tongue…

Though Jordynn knows Kale is just a creation of her lonely psyche—how else can he know her every desire?—she lets him take her again and again. But as dreams and reality merge, Jordynn begins to wonder if perhaps her masterful lover is more than just a figment of her overworked imagination.

This paranormal romance contains a Hawaiian goddess, magic, curses, paranormal phenomena, and adult situations; and is not intended for readers under the age of 18. If you’re a fan of Australian paranormal romances, The Stone’s Soul is a must read!

Jordynn Harrison looked at the small, dirt-encrusted stone in her hand. Something about it puzzled her. It didn’t look right. About the size of a walnut, its rough surface seemed somehow unnatural. Too concise in formation. She raised it close to her face, rolling it between her thumb and fingers, searching for clues in its texture. Hmmm. Definitely not igneous. Maybe evaporitic, possibly metamorphic…

A soft warmth spread through her fingers. A tingling heat.

Jordynn frowned. She brought the stone closer still, studying it intently. No naturally formed stone she knew of conducted heat without a heat source, and despite the humid mid-summer afternoon, she didn’t think the dormant Hawaiian Mauna Kea volcano constituted as a heat source. Nor, for that matter, did her fingers.

She cocked an eyebrow. “Odd.”

Without warning, a blistering heat singed her fingers, like she’d closed them around the molten tip of a fire poker. With a sharp and totally undignified yelp, Jordynn dropped the stone. “Ow!” She studied her stinging fingers. Long, slightly calloused and ingrained with dirt. Typical geologist’s fingers. Yet, despite the pain radiating from their tips, free of any blisters or reddening burn marks.

Jordynn frowned, turning her inspection to the hastily dropped stone at her feet. Gingerly, she picked it up. Small, dull and cold. Hardly anything to make her cry out like a little girl. She turned it over and over, gnawing on her bottom lip as she did so. Something about it looked…wrong.

She spat on the stone’s grimy surface and smeared away some of its crusted dirt.

A chill rippled up her arm, lifting the fine hairs on her skin and making her nipples pinch into tight peaks. Jordynn blinked, staring at the now dullish-green stone in her hand. What the…?

Another chill shot up her arm, followed by a wave of pulsating heat.

Her pussy clenched in response, as though replying to an unknown question.

Do you want to be filled?

“What the hell?” Her muttered words sounded oddly loud in the silence and she blinked.

Unease crashed over her and she swallowed a sudden lump in her throat. Silence? In the forest? She tore her stare from the strange stone to look out at the lush Hawaiian rainforest.

And saw a man standing on Mauna Kea’s rim.

A naked man staring at her through thick, black lashes with piercing eyes the color of wild limes.

The man disappeared. Just like that. One second there, the next, gone.