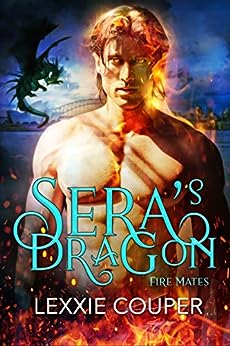 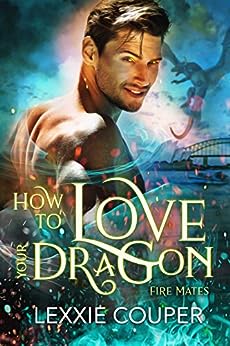 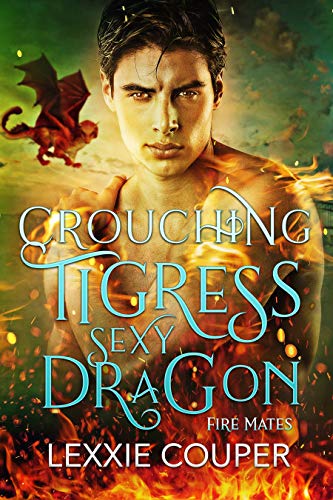 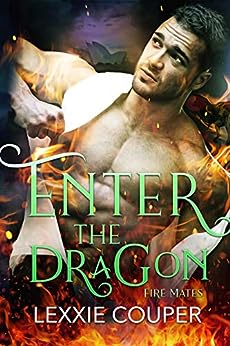 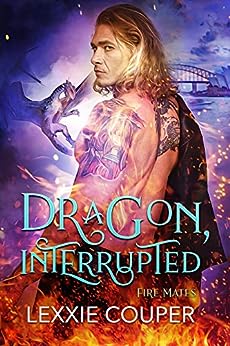 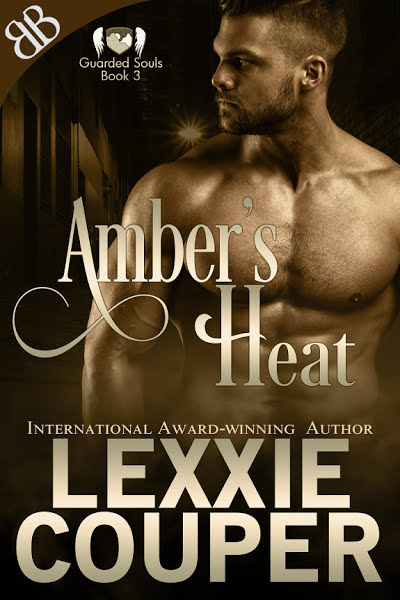 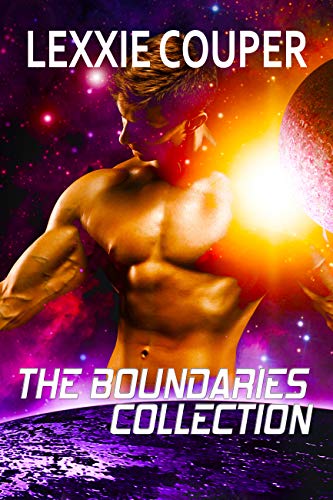 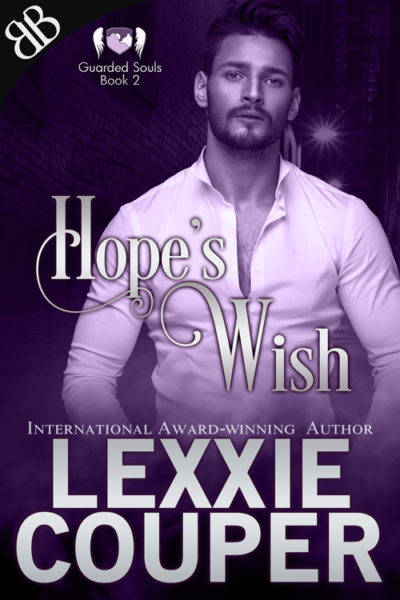 A fearless investigative reporter, a djinn with a heartbreaking weakness, a vengeful curse, and a promise spanning the centuries. This is not your normal love story…

Be careful what you wish for…

” One can never truly go wrong with a Lexxie Couper romance, but Hope’s Wish is a truly amazing tale of love, loss, and passion unleashed on an unsuspecting world.” 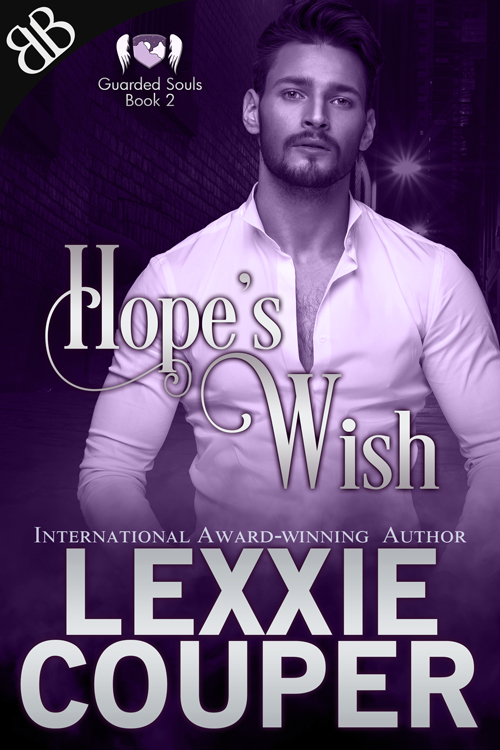 Investigative journalist, Tahlee Hope is fierce, stubborn, and doesn’t pull punches. Overhearing a political assassination plot, her life is now in serious danger. No biggie for Tahlee. All in a day’s work. She’s not prepared, however, for the security agent assigned to protect her: James Hastin, the man who changed everything in her life three years ago and then disappeared without a trace.

Summoned and trapped by a desperate sorcerer, James Hastin has been living amongst man for centuries. Life as a secret djinn in today’s society isn’t all that bad. Getting the rush of granting wishes is easy, he’s never felt the need to tap into his darker side, and he loves his job at Guarded Souls Security and Protection. Of course, there’s the little issue of the fatal curse placed upon him by the bastard sorcerer, but as long as he’s careful he should be okay. And then Tahlee Hope—his only weakness—enters his life. Again.

Their history will either make them stronger or bring about the end of the world. Yes, the stakes really are that high… 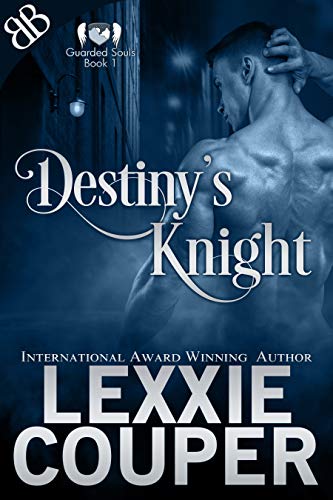 Destiny’s Knight (Guarded Souls, Book One) releases Dec 15th and I’m insanely excited and nervous. The Guarded Souls series is centred around a protection and security agency run by non-human beings (all off-the-charts hot and sexy, of course), and kicks off with Destiny’s Knight.

Playing the kick-ass demon slayer, Destiny, in the blockbuster TV show Destiny’s Knight is a dream come true for Billie Sheridan. It’s a surreal, exciting world and she loves every minute of it. Until her agent tells her an obsessed fan has escaped police custody and is heading her way.

Nathanial Knight’s fall from heaven wasn’t planned. But no matter how he tried to deny the call of Billie Sheridan, he failed. Cast down, he conceals the fact he’s an angel by working for Guarded Souls Protection and Security, but when he learns that Billie’s stalker has sold his soul to the devil to have her, he moves. Fast.

International Award-Winning paranormal romantic suspense author Lexxie Couper (me) turns up the suspense in Book 1 of her new Guarded Souls series. Destiny’s Knight takes you on an action-packed adventure as Billie Sheridan and her knight in shining wings take desperate measures to escape a deranged stalker!

“International Award Winning paranormal romantic suspense author Lexxie Couper turns up the suspense in Book 1 of her new Guarded Souls series. Destiny’s Knight takes you on an action-packed adventure as Billie Sheridan and her knight in shining wings take desperate measures to escape a deranged stalker!”

“her knight in shining wings” LOVE IT!!! 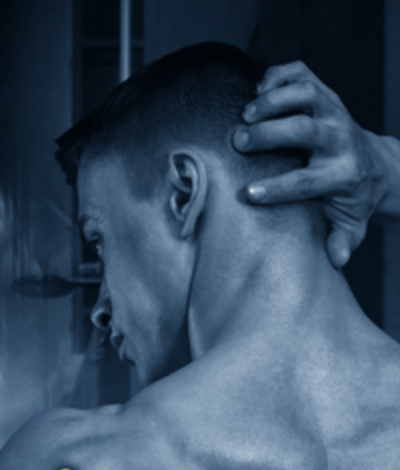 Some of you know I’m hard at work on the first book in a new paranormal romance series. Today, I’ve got a tiny little tease of the cover.

Destiny’s Knight (Guarded Souls, Book One) will release sometime in Feb 2019. But the entire gorgeous cover will be dropping any time soon. Stay tuned… 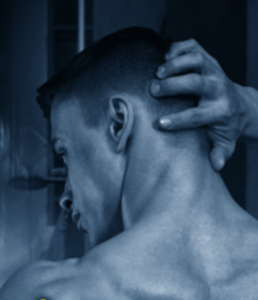