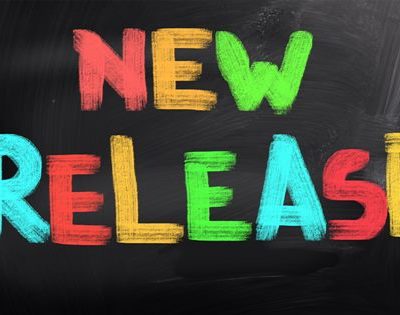 Guess what?? Actually, that’s a stupid question, really, given the title of this post, isn’t it. Yes, Stone’s Soul, my first Ellora’s Cave release is now available in PRINT!! It’s part of Passionate Peridot, an anthology of five stories focussed around the birthstone, peridot. (Which again, the title kinda gives away *grin*)

Anyways, you can check it out here (and if you like it, well, you can buy it here as well) and to whet your appetite here’s a little snippet.

An Excerpt From: STONE’S SOUL

Jordynn Harrison looked at the small, dirt-encrusted stone in her hand. Something about it puzzled her. It didn’t look right. About the size of a walnut, its rough surface seemed somehow unnatural. Too concise in formation. She raised it close to her face, rolling it between her thumb and fingers, searching for clues in its texture. Hmmm. Definitely not igneous. Maybe evaporitic, possibly metamorphic…

A soft warmth spread through her fingers. A tingling heat.

Jordynn frowned. She brought the stone closer still, studying it intently. No naturally formed stone she knew of conducted heat without a heat source, and despite the humid mid-summer afternoon, she didn’t think the dormant Hawaiian Mauna Kea volcano constituted as a heat source. Nor, for that matter, did her fingers.

She cocked an eyebrow. “Odd.”

Without warning, a blistering heat singed her fingers, like she’d closed them around the molten tip of a fire poker. With a sharp and totally undignified yelp, Jordynn dropped the stone. “Ow!” She studied her stinging fingers. Long, slightly calloused and ingrained with dirt. Typical geologist’s fingers. Yet, despite the pain radiating from their tips, free of any blisters or reddening burn marks.

Jordynn frowned, turning her inspection to the hastily dropped stone at her feet. Gingerly, she picked it up. Small, dull and cold. Hardly anything to make her cry out like a little girl. She turned it over and over, gnawing on her bottom lip as she did so. Something about it looked…wrong.

She spat on the stone’s grimy surface and smeared away some of its crusted dirt.

A chill rippled up her arm, lifting the fine hairs on her skin and making her nipples pinch into tight peaks. Jordynn blinked, staring at the now dullish-green stone in her hand. What the…?

Another chill shot up her arm, followed by a wave of pulsating heat.

Her pussy clenched in response, as though replying to an unknown question.

Do you want to be filled?

“What the hell?” Her muttered words sounded oddly loud in the silence and she blinked.

Unease crashed over her and she swallowed a sudden lump in her throat. Silence? In the forest? She tore her stare from the strange stone to look out at the lush Hawaiian rainforest.

And saw a man standing on Mauna Kea’s rim.

A naked man staring at her through thick, black lashes with piercing eyes the color of wild limes.

The man disappeared. Just like that. One second there, the next, gone. Jordynn’s throat squeezed tight. “What the hell?” 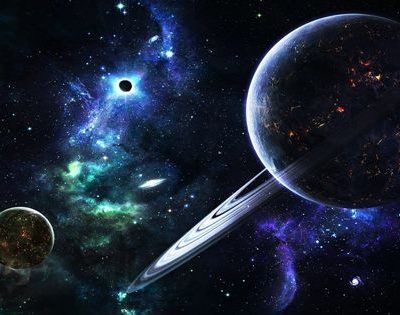 OK, this book isn’t available from Changeling Press until the 10th October, but I thought I’d tease you all with a little snippet in the interim, just to whet your appetites. The second in my Spaceport trilogy (there is another on the way called Spaceport: Heartfelt Scoundrel) it focuses on the IAC’s most lethal assassin and his student. Enjoy…

Oh, I should tell you, this is totally unedited so there will be mistakes a plenty. And it’s kinda short cause when I went looking for an excerpt to share with you, I discovered I couldn’t find one that didn’t spoil some very important plot surprise or reveal too much information. Please forgive me 🙂

Shit, he really knew what to do to make her hot. He was aggressive, almost brutal. He took from her with a savage power that made her cunt flood with fresh cream.
Sliding his large hands under her hips, he cupped her butt cheeks, squeezing each curve of muscle as he tortured her ass with his tongue. She hissed in a silent breath, feeling her ass grow damp. Painted with the slick lubrication secreted by Forty-Two’s tongue. His cock was massive, the phallus more than fitting his seven-foot frame. She knew he was going to penetrate her there and her pussy grew sodden with anticipation. Anal sex with Forty-Two was like a double dose of concentrated pleasure spiked with pure pain. It was incredible, punishing and completely unsentimental. What she needed. What she deserved.
An appreciative rumble sounded in her companion’s chest and he yanked her harder to his mouth, lifting her feet from the bed to wrap her legs around his head. His hands mauled her ass, her hips. He peppered her tight opening with rapid jabs of his tongue, the thick muscle growing more pointed with each stroke until she felt its slick, rounded tip push into the puckered hole.
She clamped her teeth shut, fists pulling at the sheet. She bucked, her wild rhythm in perfect sync with Forty-Two’s tongue. His fingers stretched her butt cheeks further apart, granting his mouth greater access to her anus. He dipped into her, tongue fat and stiff. A slightly smaller replica of the enormous shaft between his solid, steely thighs.
By kirs, she was going to come.