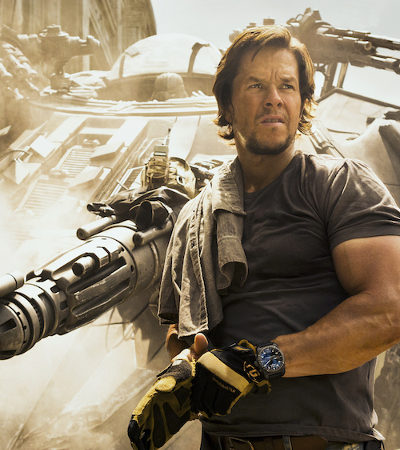 Transformers: The Last Knight – A Review

There is nothing right about it. Not even Marky Mark’s flashed upper torso (flashed for reasons I still can’t fathom but I’m sure in Bay’s mind furthered the plot in some significant way). Imagine you are a little kid recounting an exciting dream you had last night. As you are recounting your dream, you notice your parents are giving you attention. You, their child. Not their phones or their computers, but you. Now your little kid’s mind tells you this is awesome: you’re getting attention, but if you stop telling your amazing recount of your dream, your parents’ attention on you will waiver and they will go back to being focused on something else. So what do you do if you’re that little kid? You make sure your recount of your dream goes on for as long as it possibly can. You retell your dream in hyperbolic enthusiasm, with as much excitement and grandiose as possible. And when your actual dream recount comes to an end…well, you just keep going. Because the longer you talk, the longer you have your parents’ attention.

But of course, you’re only a little kid, so you don’t really know all about the nuances of subtle, skilled story-telling, of narrative structure and suspension of belief, so anything and everything that pops into your head while you’re talking, comes out of your mouth, becomes a part of your “dream”, and as you continue to tell your epic story, it drifts further and further away from a cohesive narrative, it slips further and further into verbal diarrhoea until your parents begin to try to bring the whole thing to an end, exasperated and frustrated and wondering what the hell they’d been thinking all those years ago when they decided to become parents…

Michael Bay is that little kid, and Transformers: The Last Knight is the retelling of his “dream” and we, the viewing audience are his parents (just in case you didn’t get where I was going with the analogy). For those who grew up in the 80s, for those who loved the original cartoon show with noble, courageous and powerful Optimus Prime leading the plucky and cheeky Autobots as they battle the insidiously scratchy-voiced Megatron and his snivelling Decepticons, it’s fair to say Bay has let us down. I let the first Transformers film pass (despite flames inexplicably appearing on Prime, and don’t get me starting on the fact he went from a Kenworth K100 to a Peterbilt 379) because it was fun and silly and had big robots fighting big robots and I was heavily invested due to a serious 80s nostalgia. By the fourth film, Bay has taken that nostalgia and CGI-smashed it to death.

So what exactly ticked me off so much about Transformers; The Last Knight?

Everything. But let’s narrow it down to a few things, okay?

1/ The story was a mess. There was no rhyme or reason for half of what happened in it, no cohesion in the narrative, half the story threads beared no relevance to anything remotely connected to Transformers, the other half either don’t get tied-up or if they did it’s in the most laughable, lip-service way possible.

2/ The action was so chaotic it was damn near impossible to follow. And because of the overly complicated Transformer designs Bay has insisted on going with from the get-go, it just becomes a mess of CGI on the screen…which could be forgiven if the story was okay. (See Point 1)

3/ Every moment is THE moment. Every close-up is THE close-up. Every minute is THE MOST IMPORTANT, VISUALLY AMAZING, DRAMATIC MINUTE of the film. So that means, none of them are.

4/ I still don’t understand why there was a little dog barking at a big dog in a slow-motion bubble. Nope. Still don’t.

5/ Why the hell was Anthony Hopkins in this? No, Sir Anthony, you don’t have to do this. We will never forget you or the amazing movies you have made. Never. Don’t do things like this again. Please.

6/  Everything else. Oh man…I need to stop because I’m getting angry. Please, don’t go see this movie. Don’t give Bay any more money. Don’t encourage him any more. Please?

I give this movie ½ out of 10 (the half is for Marky Mark’s bare upper torso, even though there was no definable reason for seeing it. It’s a nice torso)

**I saw this movie at Charlestown Hoyts. The hot chocolate I bought there and the reclining seats was the best thing about my Transformers: The Last Knight experience** 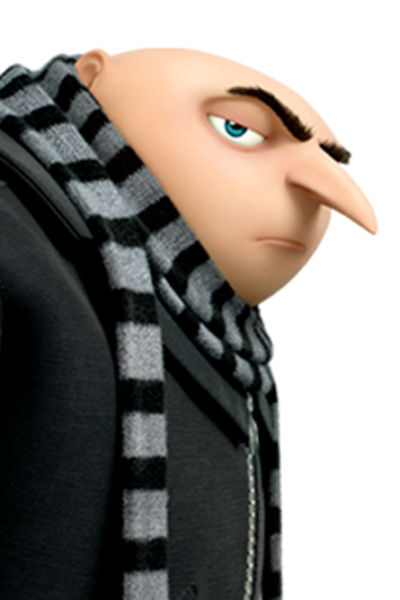 So I saw Despicable Me 3 last weekend, and while I don’t think it’s as good as the first movie in the series, it was a bit of harmless fun. However, it did get me thinking a bit about the notion of what is sexy and attractive. I mean, let’s be serious here, there is nothing physically attractive about Gru, but I find myself totally and utterly in love with him. Why?

(I saw Despicable Me 3 at Hoyts Charlestown, and I gotta say, if you live in my neck of the woods, go check out a movie there. The reclining seats are awesome, and the hot food delivered to your seat is fantastic!)

For no real reason other than she can, my 13-year-

Guess who brought their daughters out for Valentin

After a year of writers block, when the words begi

I bought this happy little pig at Batu Feringgi Pu

I made a mini wallaby! Because #procrastination .

Woke up this morning to find my firstborn and my c

It’s...like you can breathe again #writer