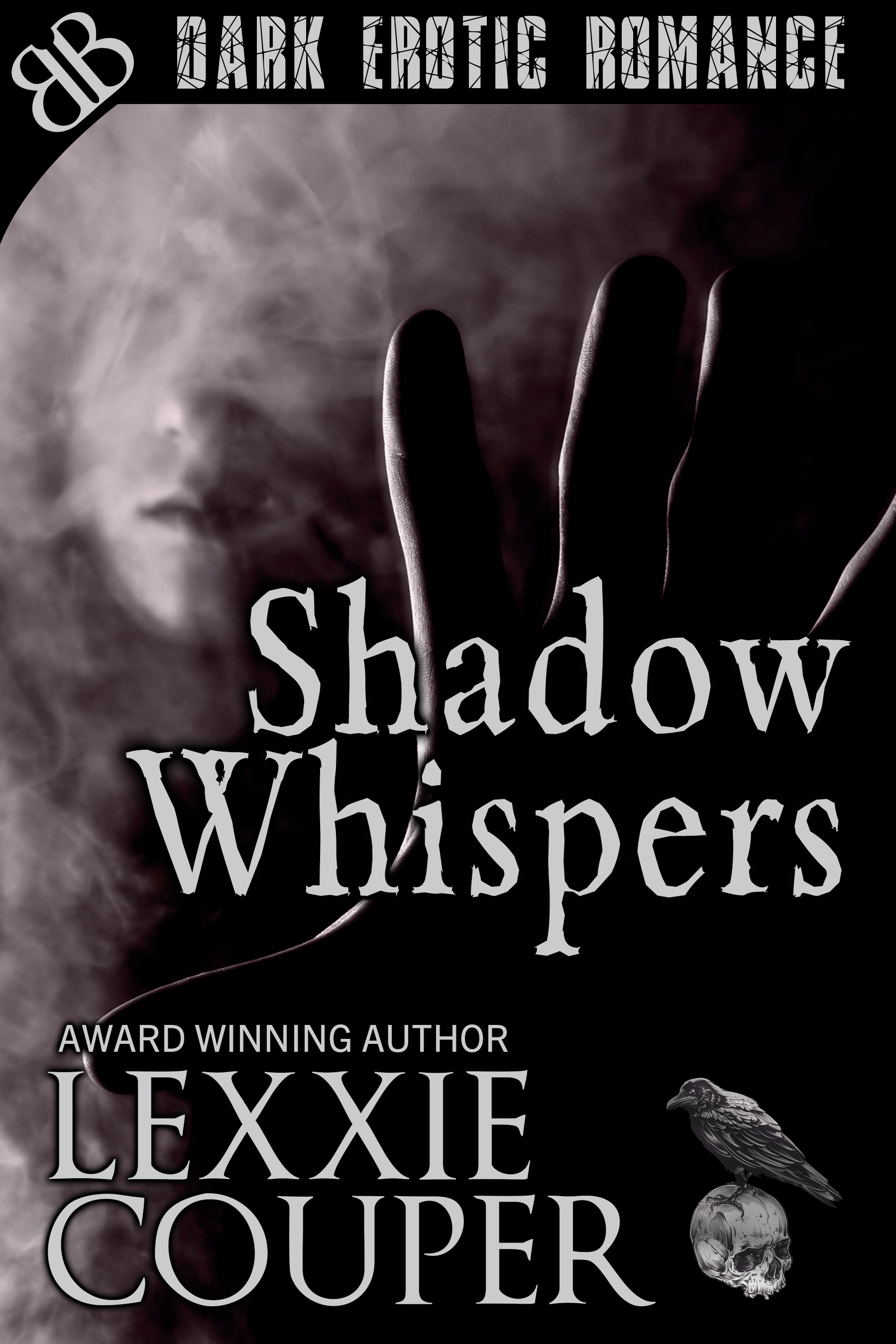 Jared died twenty years ago. Now he’s trapped between Heaven and Hell, sent back again and again to protect those whose time has not yet come. Never before has he been tempted by the desires of mortal flesh. But then, he never had to watch over Tess Darcy before. For Tess he’ll break every rule, even if it costs him his immortal soul.

Haunted by nightmares of the stalker who nearly killed her, Tess has buried herself deep in the Australian Outback to escape her past. But Kangaroo Creek isn’t quite the quaint little town it looked on the map. Nothing is what it seems here. Every night, the same incredibly sensual dreams visit her, leaving her wanting more. The Librarian’s channeling demons, and assures Tess the handsome hunk she just ran into is dead. The bookstore seems to have rather unusual clients, and destroyed photos have a way of reappearing over and over again.

Other than that it’s a peaceful little town…until the man who nearly killed her returns from the dead. Is Jared the man of her dreams? Can he save her from her nightmares, or will the magic that haunts this town consume them both?

The traffic moved like thick sludge along Main Street, New York, the sticky heat of the late summer day causing cars and motorists alike to simmer. Tempers rose, horns blared, and in his old car with its finely tuned engine, Chad Fisher watched his ex-girlfriend.

Watched her walk along the busy New York sidewalk. Watched her firm ass cheeks bunch and flex under the faded denim of her shorts.

His cock twitched, a painful rod of eager steel too long deprived of the velvet rasp of her tongue. A low groan rumbled in his chest but Chad kept his hands on the wheel. In fifty yards, Tess would be home.

He had to get to her first.

The forgotten shack deep in the scrublands two hours north awaited them. Prepared for their arrival. The double bed dusted with blood-red rose petals, the scented candles strategically placed. The heavy chains oiled and bolted to the concrete slab.

His obsession boiled like a vat of sickly sweet molasses churning in the cauldron of his skull. It was time to make Tess understand whom she belonged to. Whom she would always belong to.

He shot a look at the empty seat beside him. Plastic cable ties just waiting to lock around Tess’s wrists and ankles. Cloth and chloroform in easy reach in case she put up a fight.

A slow grin pulled at his lips and his deprived cock began to pulse with greed. It was time to bring their “break” to an end. For good.

Eyes back on Tess, Chad watched as she approached the intersection. Watched her turn the corner and disappear.

With a quick glance over his shoulder he planted his right foot, the powerful engine launching the unassuming car into motion.

A car blasted its horn as Chad cut across the congested traffic, a woman squealed as he crossed the sidewalk. He didn’t stop.

Sixty-two steps and Tess would be at her front door.

The undercarriage of the car ground over the gutter as, with a sharp turn, he left the sidewalk and turned into Tess’s street, leaving Main Street behind him.

There she was. Almost at her small apartment.

The street was empty, the sidewalk clear. The sun sat low on the horizon behind him. When Tess turned, its blinding rays would be in her eyes.

His foot flattened the accelerator.

With a savage growl, the car, so long straining at the leash, leapt forward after her, closing the distance in a heartbeat.

He screeched to a halt and jumped out of the car before Tess even turned.

“Hi, blossom.” The words were a whispered breath as they slipped from his lips.

Eyes the color of dark chocolate locked on his. “Chad?” Recognition shattered to terror, seconds before he smashed his fist against her finely sculptured jaw. A jaw he had kissed a thousand times.

A jaw he would kiss a million times more.

She dropped into his snatching arms, limp.

Chad’s smile grew wide as, with an action he’d practised for the last six weeks, he threw her into the backseat of his car. Slamming the door shut, he moved to the driver’s side, calm, relaxed and totally at ease. If anyone looked out his or her window, all they’d see was a bloke in a baseball cap climbing into a late-model sedan. Nothing more. Nothing to remember.

Dropping into his seat, Chad snapped on his seatbelt, shooting Tess’s inert form a quick look in the rear-view mirror. “I’ve missed you, blossom.” He ran his tongue across his bottom lip, throat dry, balls aching. “You have no idea how much.”

With a silent chuckle, eyes lingering on her long, bare legs, his cock a straining shaft of hot steel in his jeans, Chad pulled back out into the street.

Straight into the path of an oncoming RV.

The last thing he saw before the RV tore him in half was Tess’s eyes. Wide and dazed, meeting his in the rear-view mirror.