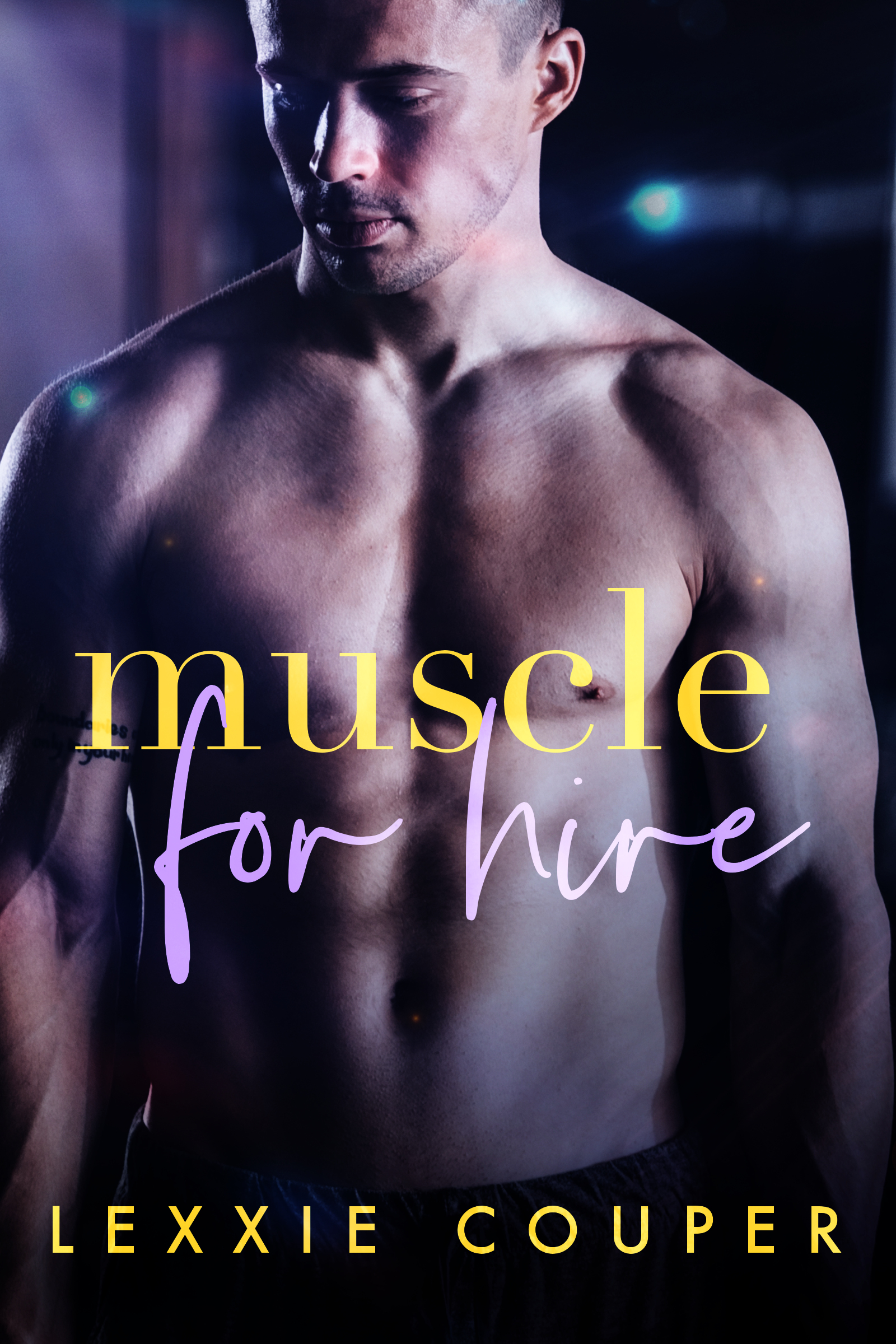 “I don’t want to be attracted to you.” Her voice was steady. Direct. “Being attracted to anyone isn’t part of my plans,” she continued as if discussing the weather. “I don’t have time for it. But…” She stopped, her teeth catching her bottom lip.

“You are,” Aslin finished for her, his heart pounding. “You are attracted to me.”

She nodded, her gaze holding his.

After fifteen years as the personal bodyguard to the world’s biggest rock star, ex-SAS commando Aslin Rhodes excels in the role of intimidating protector, oozing threatening menace. Now that the singer has retired, Aslin takes a new assignment as a military consultant on a blockbuster film. But just as he’s getting comfortable in the world of Hollyweird, he faces an unexpectedly immovable object. An American martial arts expert no taller than his chin, who promptly puts him on his arse.

Rowan Hemsworth’s focus is two-fold—keep her famous brother grounded, and never again be a defenceless victim. She has her hands full as the fun police, keeping her brother’s money-sucking entourage at bay. But nothing prepared her for the British mountain of muscle who makes her knees go uncharacteristically weak.

When a string of accidents on set convinces Aslin that Rowan—not her brother—is the target, things get bloody tricky as he tries to convince the stubborn woman she needs his protection. And accept that she belongs with him. In his arms, in his bed…and in his heart.

Great. She was attracted to a grunt. Awesome.

She leveled a glare at the man, ignoring how goddamn handsome and intimidating he was, even holding an icepack to his groin. “What do you know about being a soldier? Aren’t you just a bodyguard?”

The question was petulant, but Rowan couldn’t help it. She didn’t like her base reaction to the man. It made her feel out of control. Weak.

One thing Rowan Hemsworth wasn’t was weak. She had the black belts—plural—to prove it.

“Aslin was once an elite soldier. An SAS Commando in the United Kingdom Special Forces.” Chris grinned at her and, for the first time since entering his trailer, Rowan recognised his wicked sense of humour brimming below his boyish front. Her kid brother was enjoying himself. A lot. Which meant he could detect how…affected she was by Rhodes.

Rowan ground her teeth and gave Chris a look, the one that said she was going to give him a damn good nipple-cripple when they were alone.

She didn’t miss the fact that, once again, she was sidestepping the situation. The hired grunt wasn’t just brainless muscle with a sexy accent. Which made him all the more dangerous to her.

Rowan turned to look at Rhodes, her sex constricting with impatient want again. She narrowed her eyes. “What kind of SAS Commando gets his ass handed to him by a woman?”

With that same fluid power she’d noted earlier in his moves, Rhodes placed the icepack on the table and gave her a slow smile.

She really wished he hadn’t. It turned his handsome, intimidating face into something so close to mischievous sex-god she knew she’d be picturing him that night when she masturbated in the shower. And in bed. And—

“The kind who won’t let it happen again.”

Rhode’s deep voice played over Rowan’s senses in a caress of sound and unspoken promise. A ripple of something delicious shot through her and her nipples pinched into tight tips.

She jutted her chin, desperate to haul back her poise. She’d kicked his butt only a few moments ago. So why did she feel like she was the loser now? “You think you can take me?”

Rhode ran his gaze over her, from eyes, to toes and back to her eyes again. “I think I can take you.”

A heavy silence pressed down on Rowan and the trailer was suddenly hot. Tiny. And then, to her left, Chris burst out laughing. “Oh man, and to think I was pissed you were coming to Australia, Sis.”

Aslin gave her brother a curious look. “Why would you be angry?”

“’Cause Rowan here is the fun police, Aslin.” Chris grinned at her, the patented Chris Huntley smirk that had earned him the Sexiest-Man-Alive mantle twice since his sitcom hit the air. “She’s the one who made me get rid of my entourage. She’s the one who keeps me on a strict macro-biotic diet. She’s the one who makes sure I run a freaking marathon a day to keep in shape. And she’s the one who kicks my butt—like she kicked yours, apparently—if I go out partying too hard.”

Rowan straightened her spine and fixed her brother with a pointed glare. “She is also the one who made you audition for this role, who keeps your damn feet on the ground when the studio suits kiss your ass so much you float, and the one who tries to do what’s best for you. In other words, your big sister.”

Chris’s answering laugh bounced around the trailer. “I know, I know. And you know I love you, Rowie.”

As always, the proclamation knocked the fire out of Rowan’s ire. Their parents had died when Chris was only sixteen, both killed when a break and enter of their family home went wrong. Horribly wrong.

That one night had changed everything for the siblings, Rowan doing everything in her power since to never ever be defenseless again, Chris using humour to suffocate his grief.

They only truly had each other. That was until Chris’s acting dream became a reality and fame and fortune brought a slew of invaluable people into his life. So many of them that for a while Rowan had wondered if she was relevant any more. However, the one thing she could do was look out for him, protect him from those who would take advantage of his easygoing nature. She did that very well. Still, she always got stupidly choked up when Chris uttered the word Rowie, his childhood nickname for her, no matter how hard she tried to stay calm and stoic and stern.

She let out a ragged breath. God help her if anyone knew she was marshmallow inside. It wouldn’t do her reputation as Chris’s menacing, prickly sister any good.

Which was all the more reason to keep Aslin Rhodes at a distance. The fact she was turned on just by looking at him was the final nail in the coffin.

“Okay.” Chris slapped his hands together, smiling at Rhodes before turning to Rowan. “Now we’ve got that outta the way, tell me how the World Cup went, Sis. Did you win?”

Rowan felt Aslin’s steady gaze on her. For some stupid reason it made her pulse quicken. She nodded at her brother, determined to ignore her ridiculous reaction to the Brit. “I did.”

Chris nodded back. “Of course you did.” He turned to Rhodes who, Rowan could tell, was still looking at her. “Rowie is five-times Taekwondo World Champion. As well as a ninth degree Master in Jiu-jitsu. Oh, and she really knows how to swing a…what do you call it, sis? That long stick?”

Chris snapped his fingers. “That’s it. A bò.”

Rowan wanted to fidget. She didn’t know why, but the unwavering attention of Aslin Rhodes was disturbing her.

Disturbing her. Arousing her. Making her want to throw Chris from his own trailer and beg the British super soldier to have wild, monkey sex with her.

A thick throb pulsed in Rowan’s core and she pressed her thighs together, willing it to go away.

Not when her stare locked with his.

Damn it, this was unexpected.