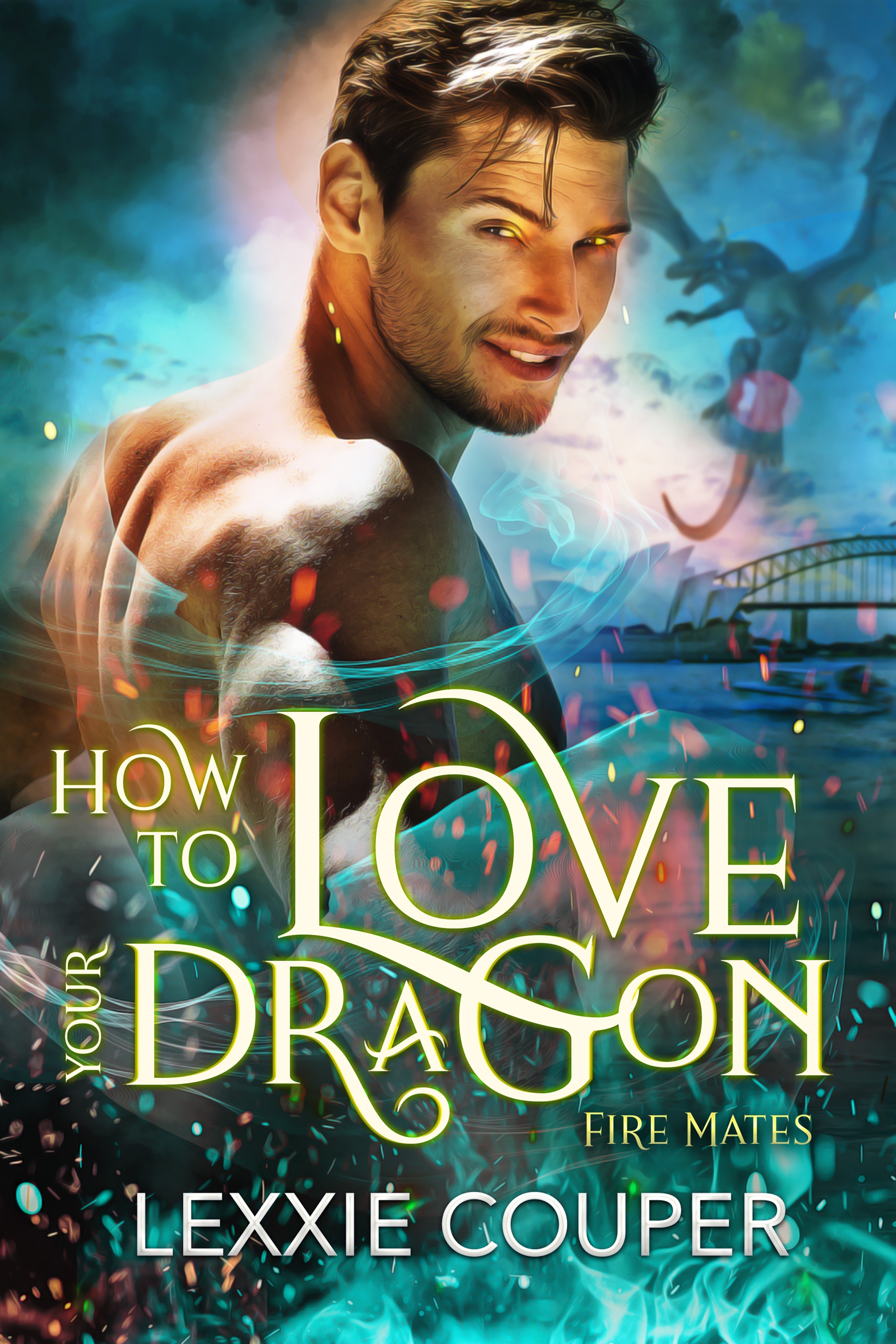 Not until she was inches from where he stood, gaping at her.

She rammed the muzzle of her gun under his chin, snaring a fistful of his collar to stop him from fleeing. “Tell me who the fuck you really are, Dr. Hayes, before I blow your goddamn head off.”

Kenna let out a choked roar. “Don’t ‘err’ me!” She drove the gun harder into his chin, balling her fist tighter on his collar. Disgust surged through her, but for Rick Hayes or herself, she didn’t know. “I want answers and I want them now. You have until three. One…”

His mouth worked. Sound, however, didn’t.

She narrowed her eyes, ignoring the exquisite fire licking through her veins, the eager throbbing in her sex and the hungry cry of her dragon at his close proximity. Damn, was that an erection she felt bumping against her stomach? “Three.”

“Okay okay okay!” He frantically waved his raised hands. “I think I was a Druid in a former life who somehow or another joined with a dragon in some kind of funky ancient ritual.”

The statement burst from him in a frantic flood of shouted words, his stare locked on her face.

And yes, she’d been correct—it was an erection. A big one.

Her dragon screeched her approval. Scalding fire razed her body.

She shoved his chin higher with the Glock. “You’re a what?”