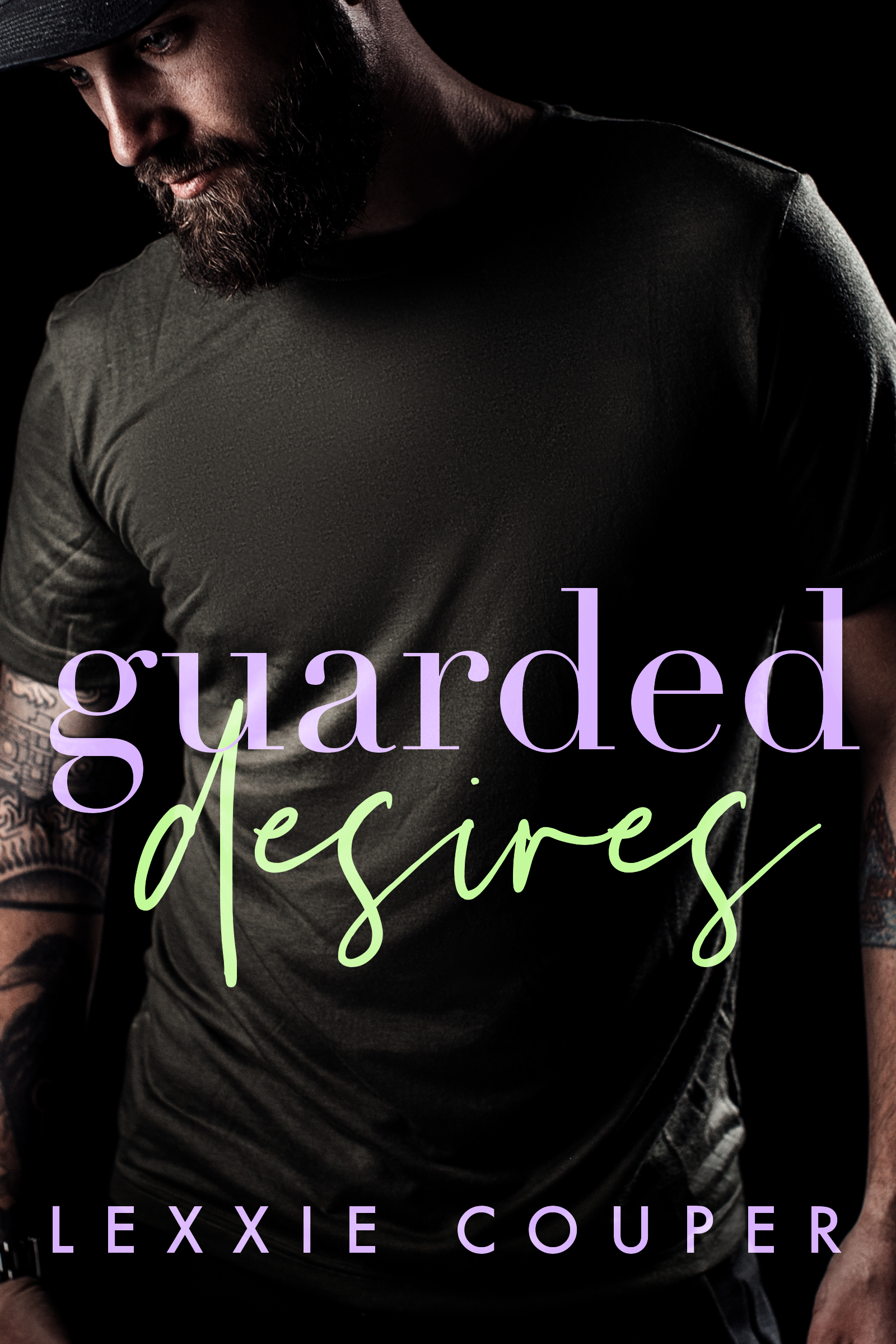 A hunky Hollywood sex symbol. A smoldering, stubborn Australian. A desire so powerful it cannot be denied. A kiss. And a photograph.

Small-screen sex symbol Chris Huntley is on the fast track to becoming the next big action-blockbuster movie star. When his latest movie takes him to Australia for a red-carpet premiere, he thinks he’s ready for anything.

But nothing could have prepared him for his raw, carnal response to his Aussie bodyguard. Sexual attraction to a man is a first for Chris. Now he realises why his relationships with women have never felt quite…complete.

Liev Reynolds is comfortable with his bisexuality, but his attraction to Chris is an inconvenience he must ignore. For starters, there’s his professional ethics. Then there’s the long trail of female broken hearts in Chris’s wake. Yet as hard as they both try to keep their minds on their jobs, desire and a little matchmaking tip them over the edge.

But Hollywood endings aren’t real life. And when the truth leaks out, their careers aren’t the only collateral damage.

The squeals were deafening. The feverish fans pressed at his back in a wave of maniacal rapture. He pressed back, holding his right arm out to protect Chris as he maneuvered on the backseat.

The actor looked up at him, his grin bemused. Their eyes connected for a second, just a second, but what Liev saw in their light-blue depths stole his breath. Slammed into him with more force than the screaming crowd trying to mow over him in an effort to see and touch their idol.

Chris Huntley looked at him with desire.

There was no denying it.

“Let’s go,” he said, forcing his voice to sound stern as he threw the crazed crowd a threatening glare.

Chris alighted from the SUV.

The crowd squealed again. Surged forward. Pressed against Liev’s back.

He braced against the pressure, curling his hand around Chris’s upper arm to support him.

Hot energy shot down his arm. Into his chest. His soul.

He ground his teeth. Ignoring the disturbing reaction, he pulled Chris into his body, tucking him close to his side. The subtle scent of expensive aftershave threaded into his breath and, completely indifferent to the volatile moment, a tight lick of heat stole through his groin.

Clenching his jaw harder, he turned just enough to shield Chris from the crowd and began walking, parting the shoving fans with one arm.

They protested louder but scurried backward, enough for Liev to hurry Chris toward the entrance.

And then a stark white light flash right in front of Liev’s eyes.

He flinched, raising his hand to his face. Chris stumbled, his shoulder bumping into Liev’s armpit. The flash fired again and a man chuckled. “Nice.”

Liev caught the actor before he could trip again. But the action was enough for the crowd to sense weakness.

“Oh my God, I love you, Chris!” a female voice screeched at Liev’s right.

“I love you, Chris!” a new female voice squealed.

“I love you, Chris!” another woman cried.

The horde erupted, pressing in with greedy excitement. Hands snatched out. Fingers scraped at Liev. Chris let out a shout.

With a snarl, Liev hauled the actor hard to his side and swung out his arm, his fist bunched.

People went tumbling, falling over each other. The flash fired again, joined by others.

Madness took over. Like a feeding frenzy, the mob attacked.

Liev didn’t let Chris go. Nor did he falter. Shoulder down, he barged forward.

He didn’t know where Bethany was. He couldn’t risk looking for her. She was smart. Smart enough to sense the crowd and not get out of the SUV. At least, he hoped to God that was the case. For now, all he could focus on was getting Chris off the street. Out of danger.

“Here!” a man shouted somewhere in front of him. “Mr. Reynolds, here!”

Liev flicked his attention upward, glaring at the screaming mob. Behind the wall of waving, grabbing people, a man in a suit pushed toward him. His face was red and covered in sweat, his hair disheveled. He grabbed at shoulders and clothes, yanking people out of his way, clearing a path for Liev and Chris. “This way,” he shouted.

Without hesitation, Liev tightened his grip on Chris and charged forward.

Hands and fingers raked over his back and arms and shoulders, but he didn’t slow. Behind him, growing louder every second, a police siren wailed over the noise.

“This way,” the man shouted, a second before Liev reached him.

He waved Liev and Chris through the open restaurant door, muttering something Liev didn’t hear.

For a split second, Liev dared to slow, to draw breath, and then the man behind him slammed into his back and he stumbled forward.

“Through the kitchen,” the man shouted, just as Liev watched the crowd surge through the door, even as the man tried to shut it. “To my office. Go!”

Without a word to Chris, Liev pulled him through the restaurant. Passed the gaping diners, passed the wait staff, through the kitchen with its busy cooks and into an office.

Releasing Chris, he spun around, slammed the door shut and rammed the locking bolt into place. “Damn,” he ground out, palms flat on the door. “That was insane.” He looked over his shoulder at the panting, gasping actor. His gut churned at the stunned shock on Chris’s face. “I’m sorry, Mr. Huntley. That was—”

He didn’t get a chance to finish.

Chris grabbed his shoulder, yanked it hard enough to jerk Liev around and kissed him.

And then he growled into Chris’s mouth, dug his fingers into the man’s biceps, spun him around and drove him backward. Pinned him to the door.

Their tongue battled in a fierce mating that sent shots of scalding need straight to Liev’s groin. Chris bit at his lip, sucked on it. He tore at Liev’s clothes, seeking the hem of his shirt.