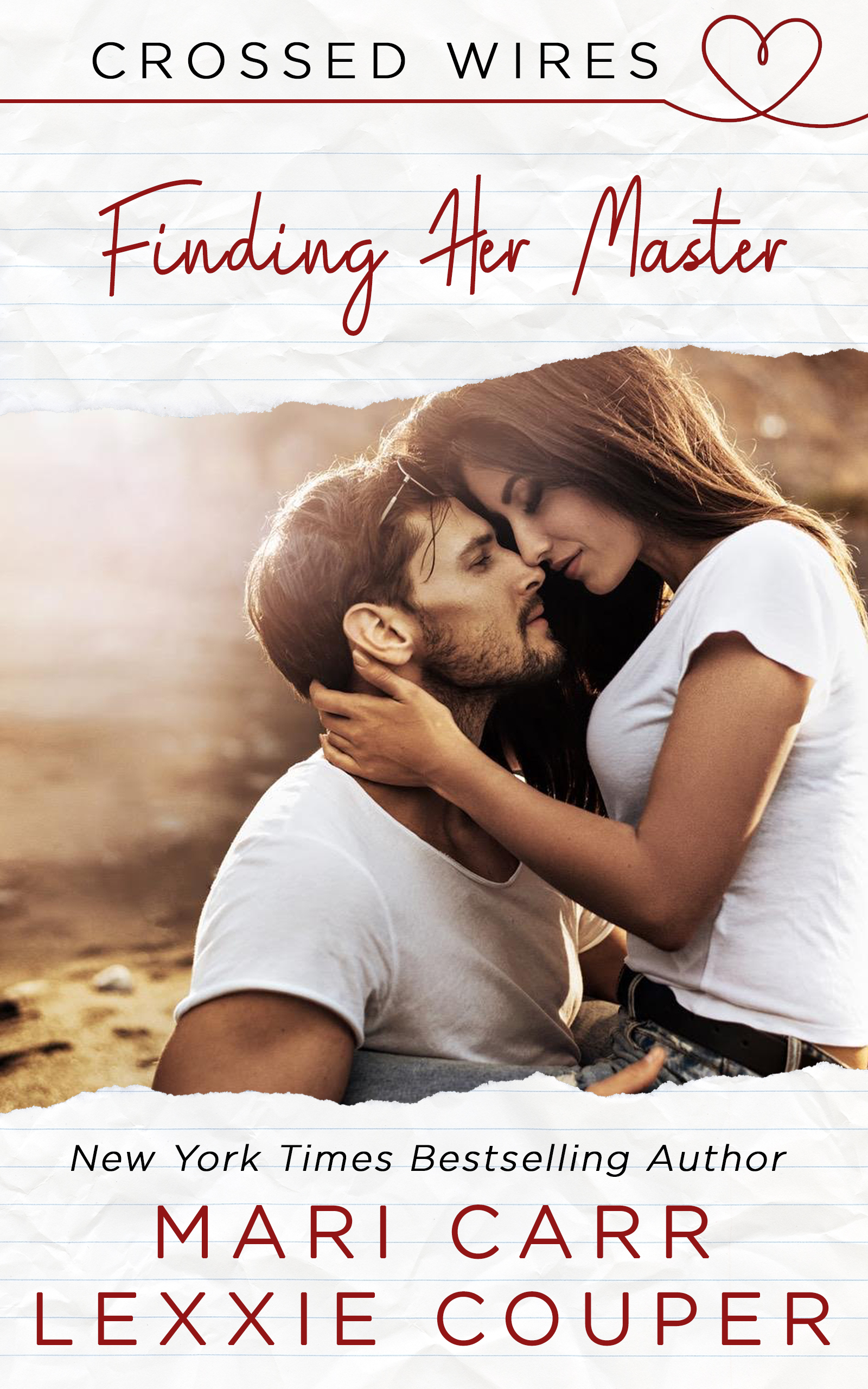 A city boy, a country girl, silk rope, and a blindfold.

She thinks her friend has planned a surprise. He thinks she’s the blind date his friend arranged. What they don’t know… they are wrong!

A forced-sex fantasy is one thing—waking to find a scruffy man binding you to a bed is quite another. Amy fights him, until she realizes her friend must have set up the sexy scenario. They’ve swapped lives, with Harper flying to Australia and lending her Chicago home to Amy. While she’s surprised Harper would go to such lengths to help her fulfill a fantasy, Amy figures. . .why not?

After days of nonstop travel, Andrew arrives at the home he shares with his sister, Harper, with sleep on his mind—until he finds a naked intruder in his bed. Subduing the beauty, he assumes she’s the blind date his pal had tried to set him up with. But would Mike actually sneak the woman into Andrew’s house? Seems so. And he’s not one to turn down such a gift.

By the time each has learned the other’s identity, Amy and Andrew have shared the most intense sexual experience of their lives. And they certainly don’t want to stop now.

“I’m not going to hurt you.” His words sounded ridiculous even to himself. He’d gagged her and was now straddling her naked body, holding her legs to the mattress with his own after tying her to the bed. Regardless of who she was or why she was there, she’d be insane not to be afraid of his intentions.

She twisted her head, trying to dislodge the shirt from her mouth.

“If I take it out, do you promise not to scream?”

She blinked rapidly then nodded her assent.

He pulled the material away, ready to replace it if she broke her vow.

“No.” Andrew reached up to touch his tender cheek, his fingers finding the raised welts she’d put there with her long nails. “Who are you?”

Her breathing was labored, coming in hard pants after their fight. Even so, her gaze hardened and he knew she wouldn’t talk.

Something inside him cracked. He’d been traveling for days, stealing only a couple hours sleep here and there. This woman had broken into his house. She had some nerve acting like he was the villain. By God, he’d make her talk.

“I’ll give you one more chance to answer my question. Tell me who you are or you won’t like the consequences.”

She stilled beneath him, her intelligent gaze sizing him up. He should climb off the bed and call the cops. If he was in his right mind, that’s exactly what he’d do. Having her arrested would certainly be the kinder response. As it was, he wasn’t in the mood to be merciful.

Instead of answering, she threw his question back at him. “Who are you?”

“None of your business. Give me your name. Now.”

Andrew leaned back on his haunches, his mind whirling. Had Mike set this up? Past experience had obviously convinced his friend he’d never consent to a blind date. But would Mike actually go so far as to throw this woman into his bed?

Andrew knew the answer. It was more than possible. It was actually quite probable. Mike had the extra key to the house. He knew Harper was away and Andrew was back in town.

Andrew recalled a lifetime of little surprises his best friend had tossed his way. The high-class call girl who’d shown up at his door on his twenty-fifth birthday. The so-called conference that had really turned out to be an impromptu weekend trip to Vegas, complete with nonstop gambling and a private show with five of the hottest strippers Andrew had ever seen. Or this past year when Mike had managed to score tickets to the Super Bowl, but told Andrew they were headed to Indianapolis for his cousin’s bachelor party. He’d let Andrew bitch for three hours in the car about missing the big game, only letting him in on the surprise when they’d reached the entrance to the stadium.

Mike was the master of the unexpected, so it wasn’t farfetched that his friend would go to this extreme in a hookup. It would also explain his friend’s easy capitulation when he refused to go on a date with the woman earlier. Mike didn’t push the issue because he knew Amy was already here.

He grinned as his annoyance lifted. Amy was beautiful and feisty, with a hot accent. Australian, if he wasn’t mistaken, though he’d need to hear her say more before he could be sure. His best friend knew he was a sucker for a girl with an accent. For the second time in one night, it looked like Mike was going to be able to say, “I told you so.”

And since Mike had gone to so much trouble, far be it from Andrew to look a gift horse in the mouth.