Don’t miss out on the HOTTEST read of the summer! 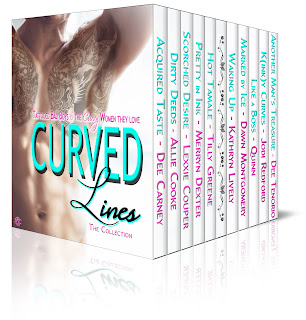 You’ve still got time to get k(ink)y with this hot anthology of 10 brand new novellas featuring sexy, curvy heroines and the inked bad-boys who will do anything to win their hearts. All this goodness for just #99cents !

Grab it quick because this discounted price only lasts until 14th August 2016.

When celebrity chef August Jaeger mixes it up with a curvy food blogger, they both realize what they want isn’t on any menu. 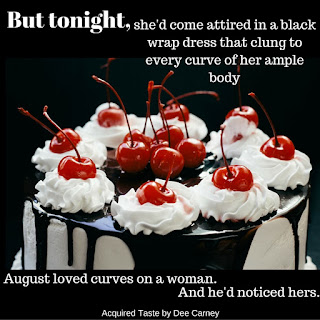 A widowed actor and single dad pulls out all the stops to show a single mom just how well a woman can be treasured. 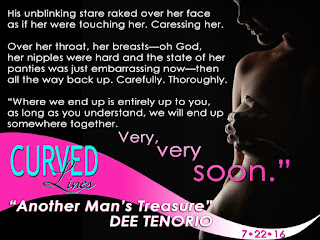 Derek Schrizer is a retired Marine looking to get a new tattoo, not reconnect with his first love, the curvy sexy Cat. 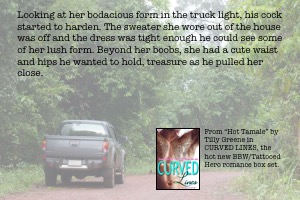 The queen of dirty talk. The king of grind. Love is about to get real filthy. 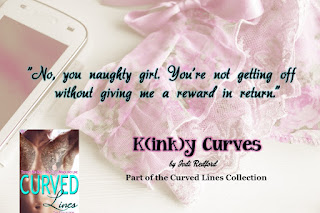 Proving she’s more than a smart mouth and sexy curves would be a hell of a lot easier if she wasn’t so distracted by her sexy new boss. 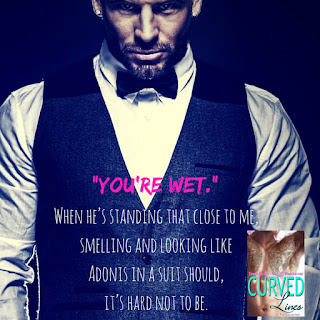 Four days, a million dollars, the performance of a lifetime…but what happens when they stop faking it? Dirty Deeds ain’t always dirt cheap. 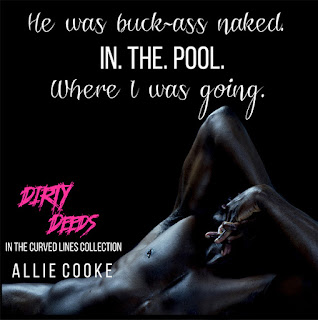 His only job is to protect her at all costs, but who will protect the big bad wolf’s heart once he gets a taste of her sweet lips? 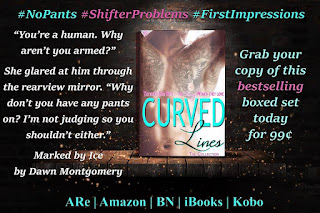 Sexy, sweet Aubrey Jensen is everything a semi-reformed bad boy could want – but sometimes getting what you want doesn’t give you what you need. 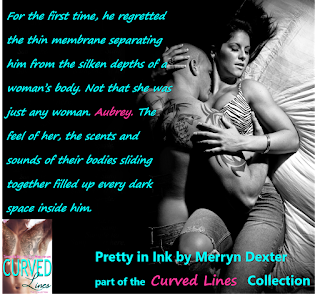 A chance encounter forces a plus-sized woman with dormant dreams to wake up and find her own Happily Ever After. 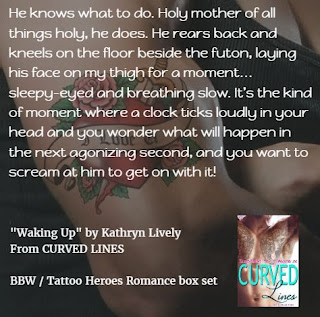 When a Harley-riding hunk literally sweeps her off her feet, Jilly Parker finds herself transported to a world of dragon shifters, carnal lust, and fated love. 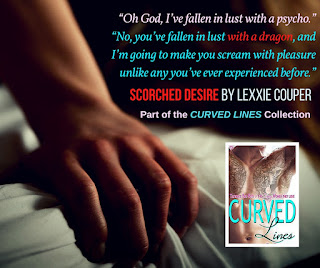 Dee Carney started her writing career in elementary school, creating amazing journeys starring her friends, where everyone lived happily ever after by page five. Since then, she’s been a waitress, a teacher, a scientist and a nurse. Today, Dee is a best-selling, award-winning author of over thirty novels and novellas, including those penned by her erotica writing alter ego, Morgan Sierra. www.deecarney.comDee Tenorio is an award-winning author with a few reality issues. After much therapy for the problem—if one can call being awakened in the night by visions of hot able-bodied men a problem—she has proved incurable. It turns out she enjoys tormenting herself by writing sizzling, steamy romances of various genres spanning paranormal mystery dramas, contemporaries and romantic comedies. Preferably starring the sexy, somewhat grumpy heroes described above and smart-mouthed heroines who have much better hair than she does. www.deetenorio.com

Allie Cooke – Indie author and die-hard Southern girl, has been reading and writing romance since she was old enough to hold a crayon, so a future as a romance writer wasn’t very farfetched for her. From billionaires to blue collar, from CEO to sexy entrepreneur, whether they’re wearing jeans or suits, Allie’s always had a thing for hot, hunky Alphas who need to be saved from themselves…Usually with the help of the right woman. When she’s not writing, editing, or reading. Allie can be found cooking up mayhem in the kitchen or catching up on the latest and greatest TV shows with her favorite man. www.alliecooke.com
Dawn Montgomery is a USA Today bestselling author. She loves to write almost as much as she loves to read. She has traveled the world twice over. While her days were filled with long hours and hard work, her nights were left for dark, lustful fantasies in and out of strange hotels and cities. Alaska and Texas are the places she calls home. She recently moved from the frigid North to Texas with her family and neurotic dog. It was tragic to leave behind the moose and bear for wide open plains and sexy cowboys. www.dawnmontgomery.com
Merryn Dexter is a military spouse who, after a varied employment career (from selling sandals to old ladies with bunions to being a health and safety coordinator for a construction company), is thrilled to be pursuing her dream career as a romance writer. She likes The Winchesters, Spike, Hotch, Loki and watching complicated European Noir. Her hobbies include crying at books, crying at movies, crying at t.v. series (there’s a theme!) and believes all stories should have a Happy Ending. www.merryndexter.com
Kathryn Lively is an award-winning writer and editor, Whovian, and Rush (the band) fan. She loves chocolate and British crisps and is still searching for a good US dealer of Japanese Kit Kat bars. She is the author of FINISH WHAT YOU STARTED from Totally Bound Publishing. www.kathrynlively.com

Lexxie Couper started writing when she was six and hasn’t stopped since. She’s not a deviant, but she does have a deviant’s imagination and a desire to entertain readers with her words. Add the two together and you get romances that can make you laugh, cry, shake with fear, or tremble with desire. Sometimes all at once. When she’s not submerged in the worlds she creates, Lexxie’s life revolves around her family, a husband who thinks she’s insane, an indoor cat who likes to stalk shadows, and her daughters, who both utterly captured her heart and changed her life forever. www.lexxiecouper.com