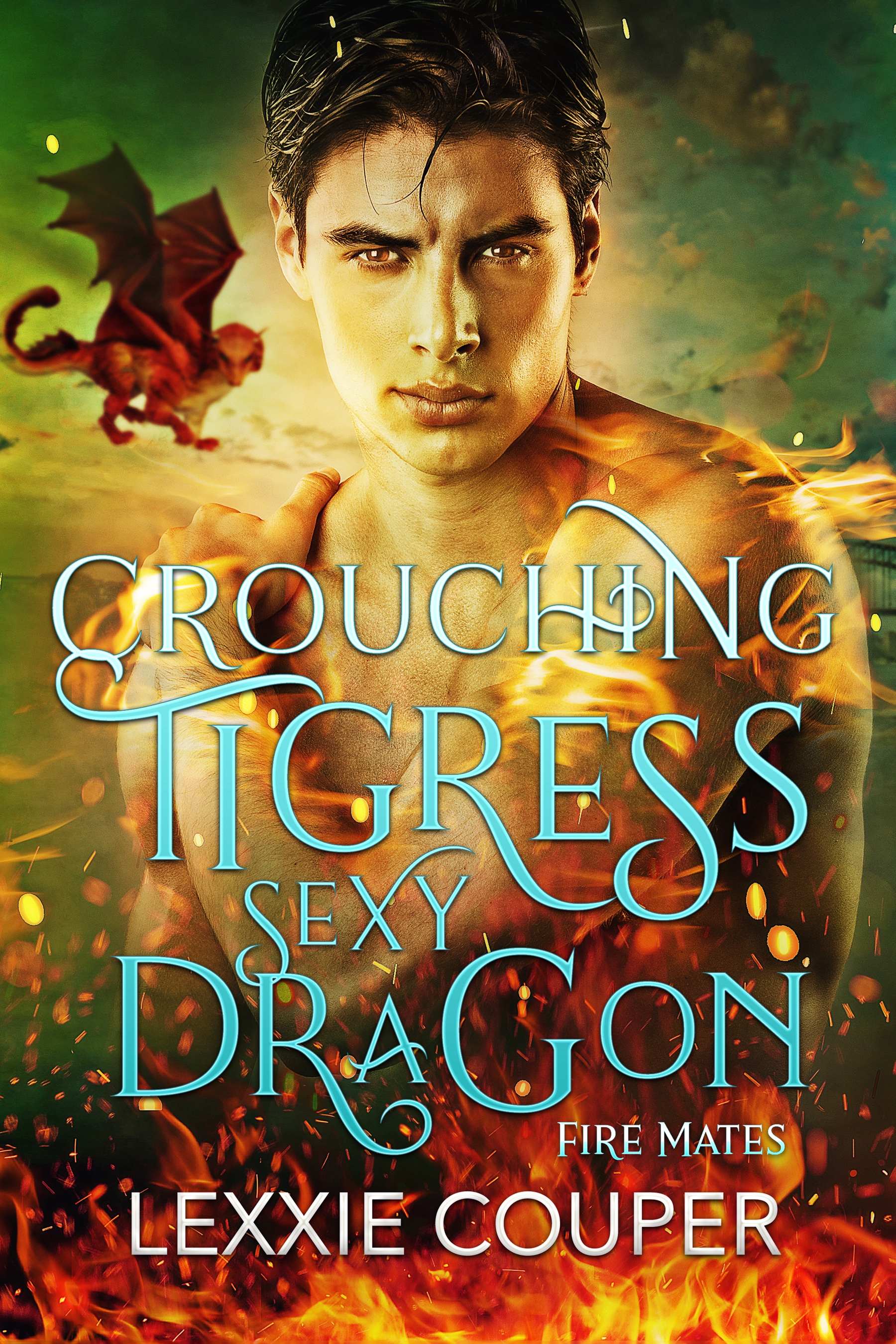 He needed to get somewhere isolated. Somewhere safe and as far from humans as possible. Whatever was going on with Deanne, they needed to get it sorted out before—

If I bite the fucker, what will he—

Try it, babe, he thought back. Go on.

“Oh my God,” she shouted beneath him, her voice almost inaudible. “Will you stop listening to my thoughts, you scaly freak?”

Ryan screeched again, although this time it had nothing to do with anger and everything to do with laughter. A dragon’s chortle, complete with a lick of flames escaping from his nostrils.

He’d never heard such indignant irritation in a person’s voice before. She might be completely insane, but his Fire Mate sure had a feisty spirit.

He didn’t know if that was a good or bad thing. If nothing else, the next few centuries weren’t going to be boring.

“Put me down,” she yelled, writhing once again. A distant part of his mind detected faint pain in his foot, like something was trying to stab through the plated scales covering it.

He dipped his head to cast her a glance.

Sure enough, she was scratching at the claw circling just beneath her breasts like a crazy woman.

Ryan blasted a stream of hot air at her.

Stop that, he instructed, letting his mental chuckle accompany the command.

“Bite me,” she snarled back, throwing him a glare as she dragged her nails harder over his toe.

Ryan sent another spear of hot air at her.

Her hair rippled around her face. She flashed her teeth at him, her eyes burning with what he could only describe as wild fury, her fingers digging at his scaled toes with increased fervor.

If this is some kind of kinky role-playing, he thought, thumping his wings faster against the night sky, I’m not into it.

“Give me a whip and a knife and I’ll show you how kinky I can get,” she shot back, venomous anger thick in her voice.

Ryan threw back his head and laughed, the sound like a rumble of thunder.

Returning his attention to the world blurring far below them, he sought out an area of blackness. A park, a nature reserve…he needed anything remotely devoid of human occupation.