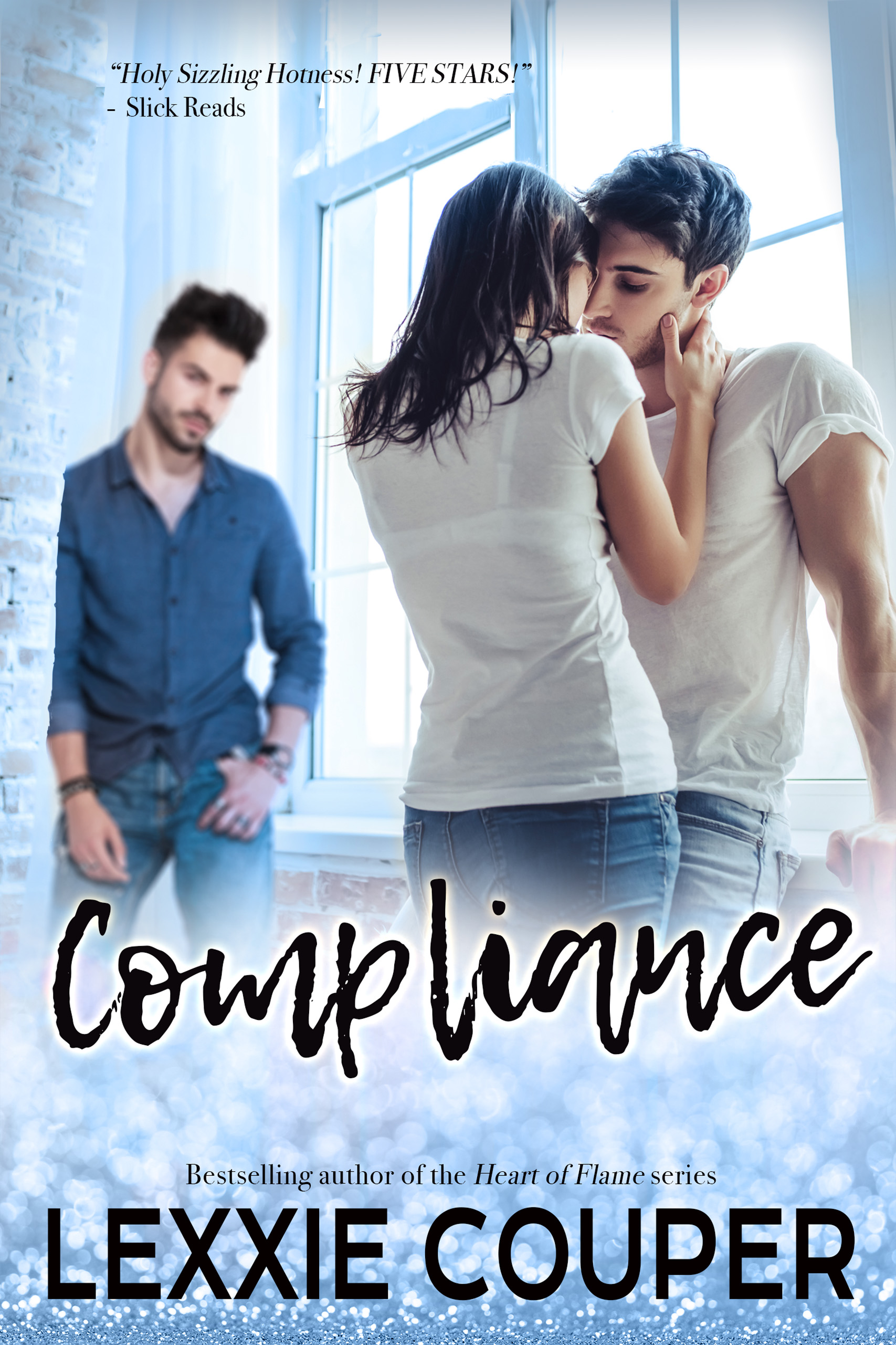 The billionaire nerd and the millionaire jock have just met their match…and she’s got one wild plan for them both.

IT billionaire Logan Hill wants the hot American tourist the second he lays eyes on her. The trouble is, Logan’s an introvert, and his best mate, ex-captain of the Australian cricket team, Curtis Clarkson, also falls in lust at first sight with her. Curtis has never had trouble getting women, but a nerd’s got to get the girl sometimes, right?

Bethany Sloan’s holiday Down Under takes a complicated turn when she meets two very different men who make her hotter than an Australian summer.

Heart of Fame: Stage Right – Because the first time, wasn’t their time…

In the fourteen days since arriving in the country for a long-overdue vacation from her PA job, she’d spent far more hours fantasizing about wicked sexual activities than she had actual sightseeing. Even when she had done the whole tourist/sightseeing thing, like climb to the top of the Sydney Harbour Bridge, all she could think about was the two guys she’d met on her first night in Australia.

Not one. Oh, no. Two. When Bethany Sloan decided to fall instantly and powerfully in lust, an emotion she’d always prided herself on being immune to, of course it would be with two men. After all, Bethany never did anything by half measures.

Sitting at a shadowy booth at the back of Curtis’s bar, curiously called the Cricketer’s Cup—the bar, not the booth—Bethany watched both men talk at the bar.

They’d become her sexual fantasy. A fantasy she wanted to experience more than anything.

Curtis was the perfect specimen of a hot-blooded, virile sex-god. Tall, broad-shouldered, lean-hipped with the most incredible physique Bethany had ever seen. And Bethany was no stranger when it came to physically perfect men, given her boss was the Hollywood action star and three-times US Weekly’s Sexiest Man Alive recipient, Chris Huntley. But Curtis Clarkson…well, it wasn’t just his body that pushed her sexual lust buttons and made her want to get to know him better in every way imaginable.

It was the periwinkle blueness of his eyes, the little crinkles on either side that spoke of a devilish mirth within him, the kind that made him laugh often. It was the way his honey-blond hair never quite looked tidy, as if he’d only just tumbled out of bed after a session of wild, uninhibited sex. It was the squareness of his jaw always sporting a stubbly growth Bethany wanted to feel scraping against the inside of her thigh, up high where she’d feel his warm breath fan the folds of her pussy. It was the hawkish quality of his nose that spoke of a regal Italian somewhere far back in his lineage. It was the way her skin broke out in hot flushes, her nipples pinched into puckered tips of aching want and her sex contracted and constricted whenever he looked at her, his lips tugged into a wicked lopsided smile she saw every night in her fantasies.

It was the way he treated his best friend with a loving warmth Bethany admired and respected.

Shifting her ass a little on the booth’s bench seat, Bethany slid her attention to the man leaning on the bar engaged in a deep conversation with Curtis.

Bethany drew in a long, slow breath, her pussy throbbing even more. Well, not entirely the antithesis. Like Curtis, Logan was tall with blond hair. But his eyes were a dark indigo, the serious intelligence in them emphasized by rimless glasses. Like Curtis, his shoulders were broad…but his physique was less muscular. Less that of a professional sports star—which Curtis was—and more that of a man who ran daily on a treadmill. Which he did. A minimum of ten miles.

Where Curtis was quick to laugh, Logan expressed his quirky sense of humour through a barely noticed twitch of his lips. Where Curtis was fawned over by men and women every day, due to once being Australia’s most idolized professional sports star, Logan seemed to appear invisible to most of them regardless of his success.

It was well known in the country that the best friend of the ex-captain of the Australian cricket team was a computer nerd who made enough money annually to shame Warren Buffett and Donald Trump combined. It was noted and discussed often in the media.

It was Bethany’s observation however, that when people were in Logan’s company, all they saw was a quiet, diffident guy in glasses wearing a Star Wars T-shirt, or a Captain America T-shirt, or a May the E=MC2 Be With You T-shirt. And in a country obsessed with sporting achievements, especially cricket, the nerd had yet to inherent the earth. Or at the very least, the adoration.

Bethany thought the women in this country were goddamn insane if they couldn’t see the potent, latent sensuality in Logan Hill. The guy was hot with a capital holy-fuck-say-something-super-smart-to-me-again H. And she’d bet her last Australian dollar under those geeky T-shirts was a lean, sinewy body just waiting to be licked and nibbled and explored with hands and tongues and…

A tight heat coiled deep in the pit of her belly and she bit back a low groan. Logan Hill thoroughly stirred her on every level, not just the sexual levels.