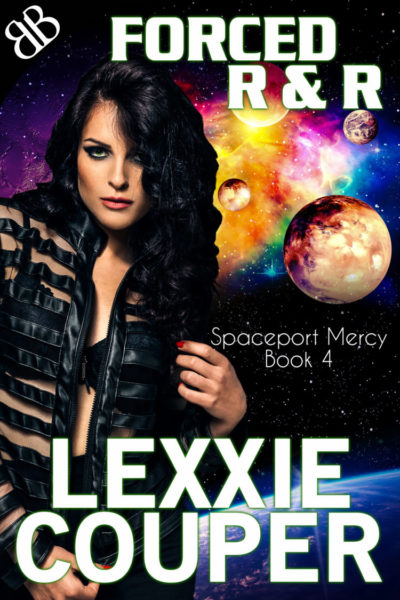 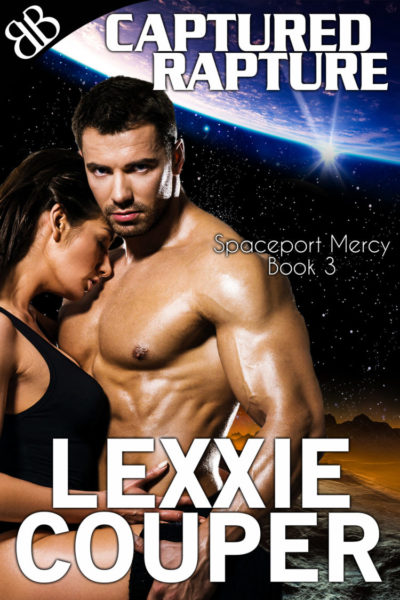 Galactic Union Enforcer Raina Mynn never knew what hit her. One minute she’s busting bad guys across the galaxy with the help of her scary and scarily reliable partner Fraz, the next she’s being attacked by an insane man who thinks he’s part of an extinct species. Attacked in the best way, mind you. Attacked by his hands and mouth and more southerly body parts.

Torr is as fascinating as he is infuriating. He won’t stop until Raina is mated…sated…Captured. But her gorgeous hunk of nutjob isn’t what he appears to be. And much to her surprise—neither is Raina. 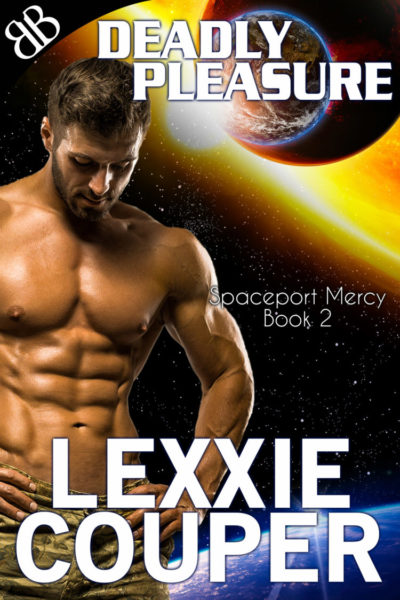 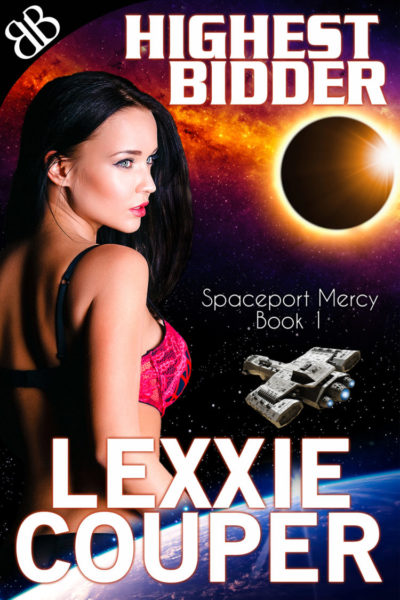