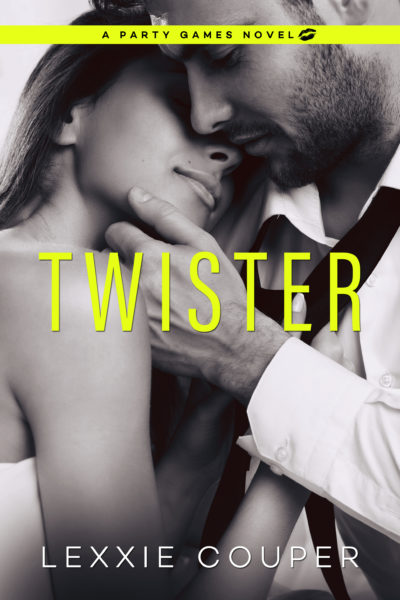 Getting the upper hand—and foot—was never this naughty.

Media mogul, Lachlan McDermott is accustomed to people obeying his every command. He’s handsome, arrogant and influential with the power of information at his very control. No one however, knows he’s got a weakness—the mysterious model, Kole—who for reason’s he can’t comprehend, is currently in his house. Braless.

Once upon a time, photographer Cameron Winters was the super-model known only as Kole. Kole ruled the runways and magazine covers until dropping out of the public eye years ago. Now Cameron does everything she can to avoid her old life…until that old life finds her at an exclusive party in Sydney face to face with the one man who monopolizes her fantasies: Lachlan McDermott.

When Lachlan and Cameron are pitted against each other in a game of Strip Twister, surrender isn’t part of the deal. Getting tangled up is only the beginning, and scorching sexual desire will soon burn them up. But this isn’t a game neither can walk away from, and it’s not just their bodies getting tangled up. 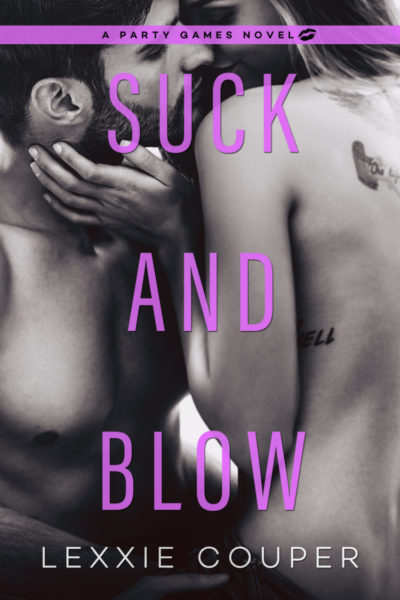 Talent-scout hellion, Frankie Winchester lives by the motto all a girl needs is a fun time, a fast car and an awesome masseur on speed dial. There’s only one person who ever dared rain on her parade: Alec Harris. Bane of her high-school existence, whose parents were as working class and loving as hers were rich and distant. Thank God she left him in her past years ago…

Being a celebrity landscape architect has its perks. Alec Harris can’t decide if being invited to an exclusive Sydney house party is one of them, especially when he spies Frankie Winchester in all her wild, sex-vixen glory. Everything comes rushing back, including the memory of being the “cheap-money” kid trying and failing to prove himself over and over to the girl who hardly knew he existed, Frankie herself.

Frankie and Alec can’t fight the scorching sexual tension that ignites when they are unexpectedly partnered in game of Suck and Blow. But there’s more than a playing card trapped between them. Frankie refuses to admit that kiss shook her to the core. Alec wants nothing less than her full surrender.