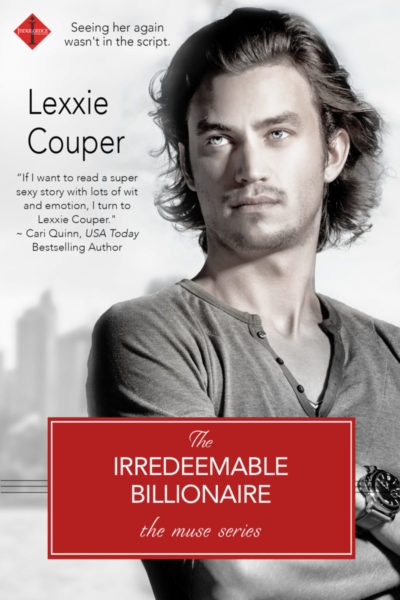 The rules have never applied to film director Sebastian Hart. He’s always done what he wants, when he wants. But after one too many wild nights, Sebastian finds himself performing community service in the unlikely role of big brother to a ten-year-old boy in need of a father figure. It seems like fate is playing with him when the boy’s mother turns out to be the girl he grew up next door to, the one person he’s never been able to win over with his smile or charm.

After the death of her husband, Grace Wilder has her hands full working as a paramedic and being both mother and father to their son. The last thing she needs is for the bane of her teenage existence to show up, or for her son to contract a case of hero worship. Even worse is the fact that the boy who once made her life miserable has turned into a man who has the power to destroy her with his devastating smile and sexy eyes. 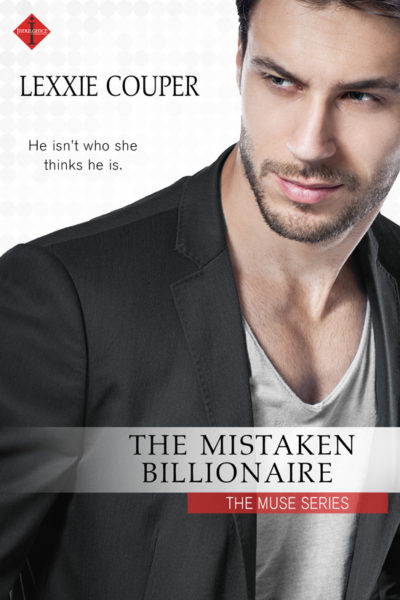 Neither of them are who they seem to be…

Mila Elderkin once had a promising career in journalism, until her dreams were shattered by a rising star in the literary world. When fate lands her at that same man’s door years later, and he doesn’t recognize her, it seems she’s been offered a chance for a little fun. Mila’s not out for revenge, especially not once she starts to see the man beneath the persona. But the past has funny way of creeping into the present, and secrets don’t lie quiet forever.
END_OF_DOCUMENT_TOKEN_TO_BE_REPLACED 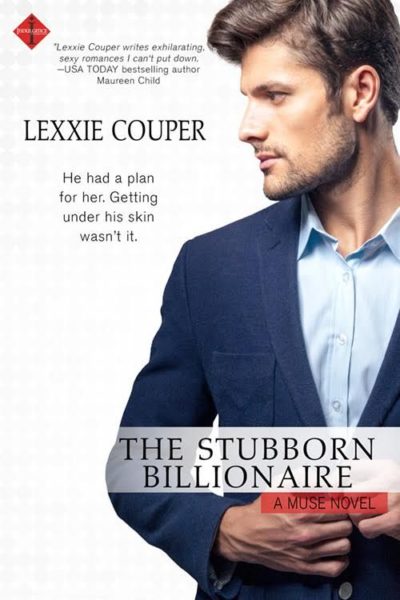 He had a plan. Her getting under his skin wasn’t it.

I’ll stop at nothing to get what I want. It’s the Dyson way.

Ruthless? Maybe. But it’s what’s put me on top. And it’s what’s going to help me get revenge on the woman who put my family through hell.

My plan has been in play for months. She has no idea I’m the mysterious benefactor commissioning her artwork, or that the downfall in store for her will be the end of her career.