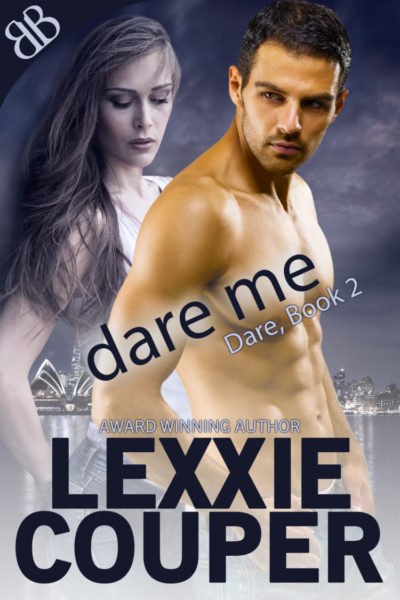 Back-to-back medical degrees took Emily Knox right where she planned to be: treating patients in an alternative cancer clinic. But nothing prepared her for a cocky, cheeky Aussie who strode into her life and dared her to cure him. She told herself it was his challenge she couldn’t resist—not his daredevil charm.

Eight months later, Rob’s out of danger…and Emily’s in trouble. She’s in deep, too deep. Worse, Rob has left the clinic against doctor’s orders. There’s nothing for it but to follow him across eleven thousand miles of land and sea to give him what for—as his doctor, of course.

Rob never expected to survive the brain tumor. Nor did he expect to fall head over heels for his very proper, very English oncologist. The problem? Her Hippocratic Oath hangs between them, keeping her just out of reach. Now, with “cured” on his medical chart and his duty as best man for his best mate calling, he takes off for home to start getting his old life back.

Trouble is, while the good doctor cured his cancer, she seems to have inflicted him with something else—desire he just can’t shake. 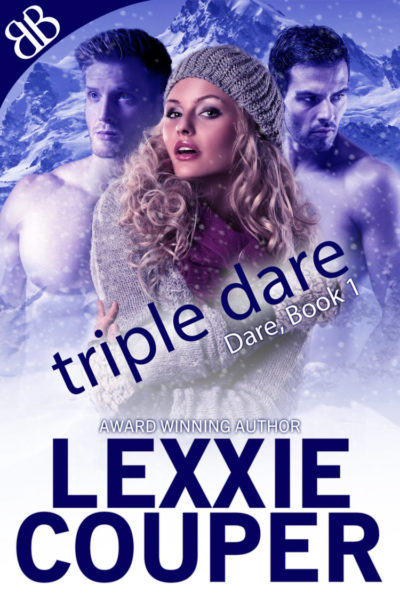 Serious and determined, Joseph Hudson isn’t Australia’s businessman of the year for nothing. So now he’s asking himself, how did he get lost on the side of a mountain in the Colorado Rockies—in the middle of winter—with night fast approaching? Three simple words. I dare you.

Fear isn’t in Rob Thorton’s vocabulary. Life is for the taking, and Rob uses both hands. Challenging his best mate to take an impromptu snowboarding trip to the U.S. is just the latest in a lifetime of dares. Besides, he has an ulterior motive for the trip. And a plan…

Park Ranger Anna McCarthy knows what trouble looks like, and it’s written all over the two Aussies she first encounters in the ski lodge. Instinct has her following them onto the mountain, and sure enough, they end up needing her winter survival expertise. But not even her skills can stop her body from responding to the sexy muscles she finds beneath their ski suits.

Stuck in a remote cabin until the storm passes, the temperatures rise until all bets are off. And a double dare turns into a triple threat—to their hearts.