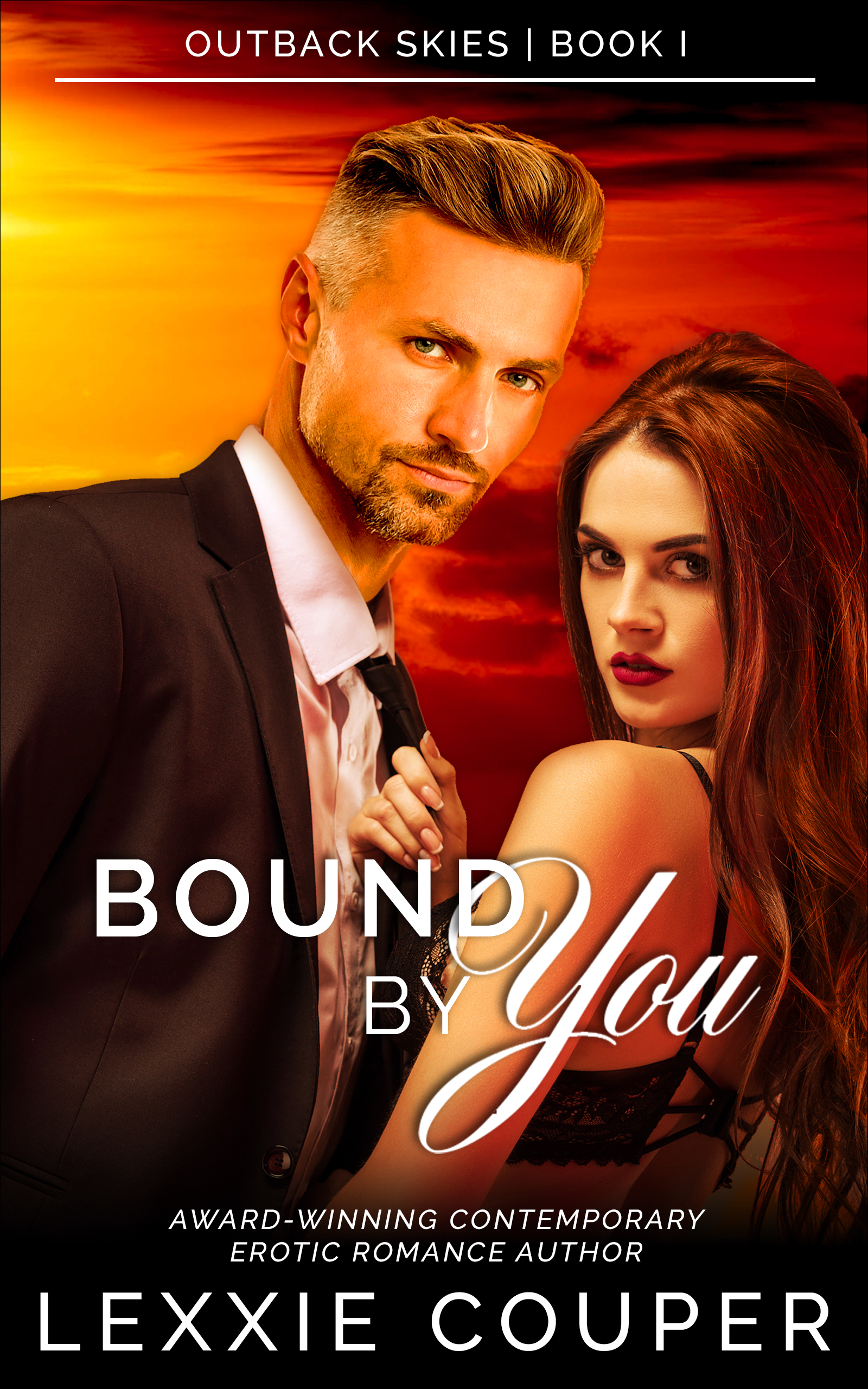 Nothing ruffles Desmond Russell’s feathers…until he meets her.

Arson investigator Desmond Russell knows fire like he knows his own body and soul. Sent to the small outback town of Wallaby Ridge to investigate the destruction of a homestead, he instantly clashes with the captain of the local fire brigade, Jess Montgomery, a feisty woman no taller than his chin, with wild red hair and a mouth like a drunken sailor that pushes buttons in him he didn’t know he had.

Jess Montgomery’s brother died in a fire she knew wasn’t an accident years ago, but the investigator who arrived from the city said it was. Now there’s another big city investigator in the Ridge thinking he’s better than her—and he’s the son of the drunken investigator who dismissed her claims of arson in her brother’s case. No way is she going to let him waltz in and take over. No matter how freaking sexy and poised he is.

The initial spark will engulf them… but will their hearts survive the inferno?

Desmond Russell climbed out of the plane and into a furnace.

The dry Outback heat sucked the moisture from his lungs, his skin, his every breath. He paused, allowing himself a moment to adjust to the searing summer temperature. When he’d boarded the small plane waiting for him on the runway at Sydney’s domestic airport—three hours and forty-two minutes ago—the humidity of the day had clung to him like a shroud.

Humidity and the Outback however, didn’t go hand in hand. This far from the coastline, the only hint of moisture was the small beads of sweat currently popping out on his temples.

With a soft grunt, Desmond shrugged out of his suit jacket and draped it over his left forearm. He didn’t loosen the Windsor knot at the base of his throat. As hot as the day was here in Wallaby Ridge, a small town nearly in the middle of Australia—and it was hot, somewhere in the upper forties Celsius, by his educated guess, which made it around 118-plus in Fahrenheit—it was mild compared to some of the intense infernos he’d been in the middle of.

The heat didn’t worry him at all. He was used to it. Twelve years as a firefighter for Sydney City, one of the busiest stations in the country, and eight years as an arson investigator meant the heat and Desmond were on a first name basis. The heat didn’t intimidate him, it just told him secrets.

Like the fact the woman storming toward him now across Wallaby Ridge’s red-dust-covered runway was not happy to see him.

Not many people in Outback Australia ventured outside at high noon when the blistering sun was at its most savage without wearing a hat. Nor sunglasses to shield their eyes from the extreme UV rays.

This woman had though, although woman wasn’t the term that came to mind as he watched her make a beeline for him. Pocket-rocket came to mind. Pixie sex goddess was another.

Pissed off a third.

Drawing in a slow breath of hot air, Desmond stood motionless, his investigator’s kit resting against his thigh, and waited for Jessica Montgomery to reach him.

Based on the telephone call he’d received from her before takeoff, he wasn’t in any hurry to initiate their greeting. Pixie sex goddess or not, she’d been far from discreet in letting him know he wasn’t wanted here.

“I see you got on the plane after all, Des.”

Desmond couldn’t help but smile at her contraction of his name once again. She’d snarled it at him on the phone as if it were a curse. Now, without the aid of a tenuous digital connection to soften the syllables, the full extent of her contempt was clear.

“I did.” He inclined his head with a slow nod.

She stopped a foot before him, the top of her un-hatted head barely reaching his chin, her hazel eyes ablaze with fury hotter than the day. Wow, she really didn’t like him.

“Even though I told you I had it covered.” Her jaw—finely boned and delectable—clenched. “That your services weren’t needed or required.”

“Even though. Do I need to point out again, the property destroyed is owned by the Deputy Prime Minister?”

“You don’t think I have the ability to investigate the fire?”

“Captain Montgomery,” she corrected, a pointed challenge in her voice. “Wallaby Ridge Rural Fire Brigade. Ten years’ service. And, in case I need to point out, the head of the Far West team that covers a total area of two-hundred and sixty thousand kilometres.”

Once again, he inclined his head. “Captain Montgomery. Before taking off, I accessed the state firefighting records, and spent the flight here reading up on you. I am aware you are good at your job. Very good. I’m here because the Prime Minister and the Deputy Prime Minister asked me to be. This is no slight on your ability to determine the cause of the blaze. As I said to you on the phone before I left Sydney, I—”

“Am recognized as the country’s most respected arson investigator,” she snarled. Hazel eyes flared with mocking contempt. “You did mention that. I’m still trying to decide if I’m meant to be impressed.”

Desmond raised his eyebrows. Damn, she was a prickly one. With no compunction about letting him know how she felt. Prickly and feisty. And not in the least likely to cower or back down from a challenge.

Unable to stop himself, he ran a slow gaze over her face, down her pixie-like body and up to her face again.