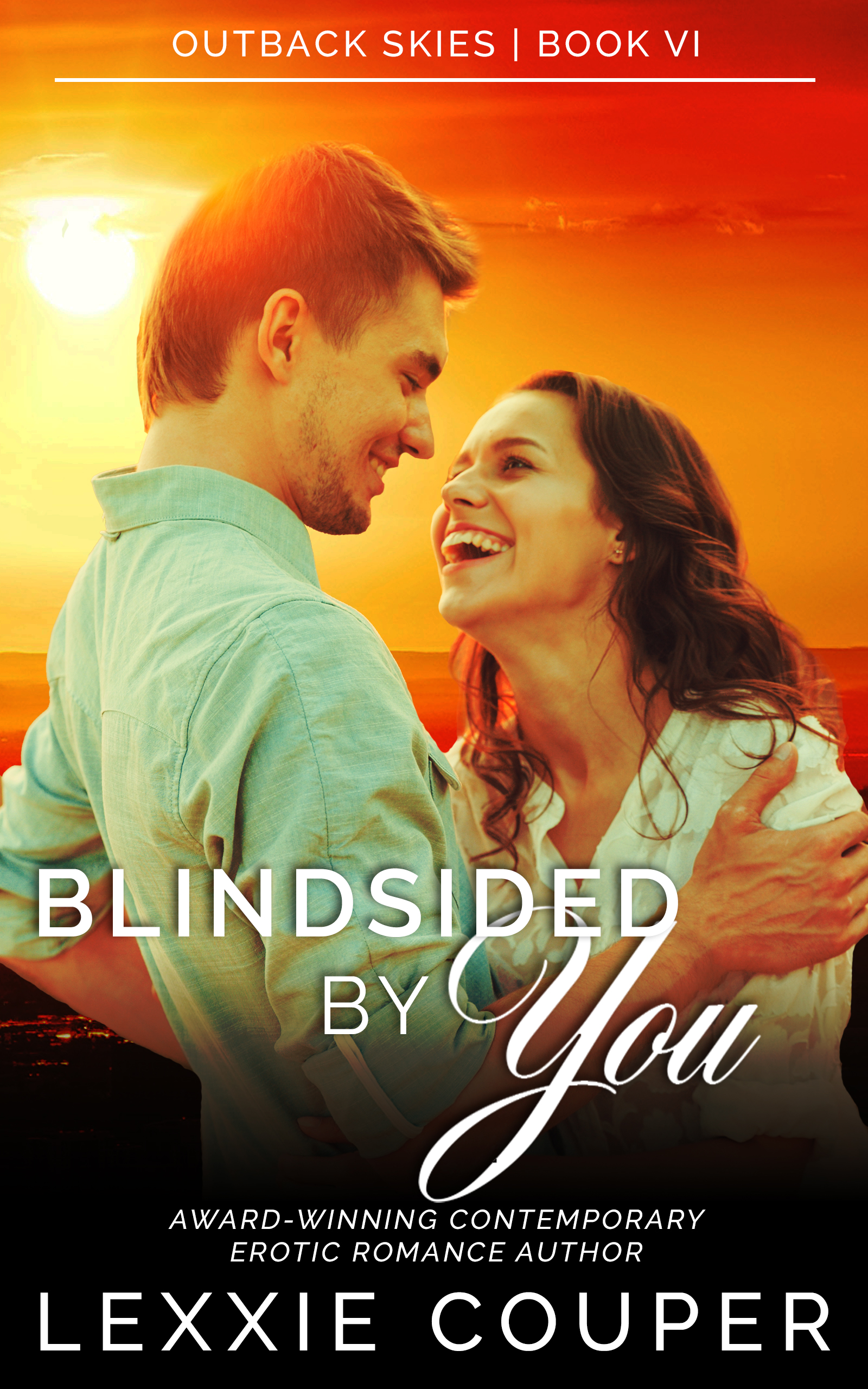 It was only ever meant to be a one-night stand…

Baz Kerrigan is traveling the world, tying up loose ends for his uncle—the man who raised him and the only family he’s got. Knowing any moment he’ll be required to take over the running of his uncle’s pub in the Australian outback, Baz is ready to cut loose. No strings. All fun. That’s his current life philosophy. And then he walks into an Irish pub in Baltimore, and everything changes.

Hayley Miller loves Pat’s Pub. It’s like a second home for her. The people she meets in Pat’s Pub are amazing, and as a journalist intern, Hayley is very much about meeting and observing people. She’s not prepared however, for her reaction to the Aussie cowboy she bumps into in the pub. Hayley’s never been a fan of one-night stands, but she’ll happily make an exception for Baz Kerrigan.

She’d never been so glad she lived so close to Pat’s Pub.

Five minutes more of walking silently, of glancing at each other and grinning like two kids getting up to mischief, and they arrived at her apartment building.

The trip up to her apartment on the fourth floor took forever. Or at least it felt that way to Hayley, thanks to Mr. Peabody—the building’s resident insomniac—joining them in the elevator. They listened to him complain about not being able to sleep until the elevator stopped on her floor.

“Milo made some hot milk,” Baz said to Mr. Peabody as Hayley pulled him through the open door. “That’ll help you sleep, mate.”

Mr. Peabody frowned. “What made some hot milk?”

The doors closed before Baz could answer. Hayley cocked an eyebrow at him over her shoulder. “You don’t engage with Mr. Peabody at 12:47 a.m. in an elevator, Baz. Not if you want to get away to have crazy sex with me.”

He chuckled. The fact he was letting her tug him along without any macho I’m-in-charge alpha crap made the delicious tension in her core flutter.

She’d avoided the whole rebound-sex thing after Dwayne dumped her, telling herself she didn’t need it, but whoa baby, if Baz Kerrigan was her rebound, she was diving in feet first.

“I want nothing more than to have crazy sex with you, gorgeous.”

She smiled. “You don’t have to flatter me, Baz. Tonight, I’m a sure thing.”

He tightened his fingers on hers, bringing her to a halt. “Hey.”

She frowned. Her pulse thumped hard in her neck. “What?”

Sliding his hands over her hips, he drew her body to his. “I’m not bullshitting just to get laid. You are gorgeous. The very second I saw you back in the pub, I thought so. And now, after talking to you, getting to know you…you’re more gorgeous.”

Oh lord, was it possible to fall in love so quickly? Or have an orgasm just from spoken words?

She stared up at him, throat tight. “I want to kiss you so badly right now.”

His lips curled, even as a worried frown dipped his eyebrows. “What’s stopping you?”

“My apartment is that door, directly behind me, and I fear if I start kissing you here, we won’t make it inside before—”

He scooped her up in his arms and strode the few remaining feet to her door.

Twenty-six second later, they were inside.

He kicked the door shut, his gaze locked on her. “Against the wall, on the sofa, on the dining table, kitchen counter, or in your bed?”

Her sex constricted. “Oh, I like the counter idea.”

“Done.” He crossed her small living room space to her just-as-small kitchen, and deposited her ass on its smooth, granite surface.

She wrapped her thighs around his hips, locking her ankles at the small of his back as their mouths clashed in a hungry kiss. The hard ridge of his erection pressed to her pussy and she wished to hell she’d not worn panties to the pub. But then, how was she to know she was going to meet an Australian sex god when she’d gotten dressed that morning?