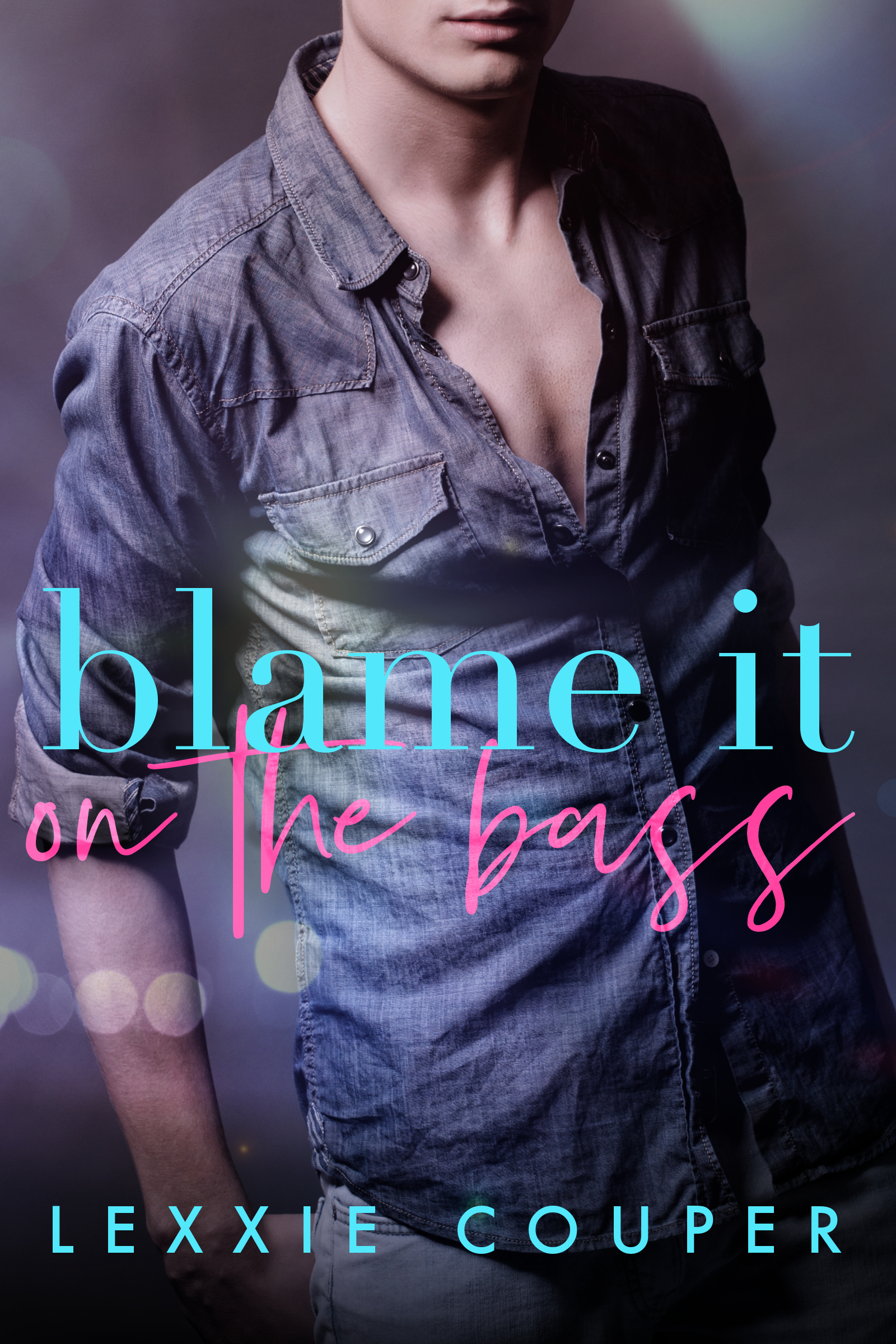 They will rock her world…

Corbin Smith knows he needs to do something drastic to help his partner, Levi Levistan, out of the grief he’s been lost to. Witnessing the chemistry still present between Levi and his old high school flame, Corbin is surprised by a jolt of arousal and the beginning of an idea.

Nothing unsettles Sonja Stone. She’s not even surprised at her body’s powerful reaction to Levi after all these years. But when Levi’s lover approaches them, eyes smoldering with hunger, his suggestion shakes Sonja to the core.

Each book in the The Heart of Fame series is a standalone story that can be enjoyed out of order.
Series Order:
Book #1 Love’s Rhythm
Book #2 Muscle for Hire
Book #3 Guarded Desires
Book #4 Steady Beat
Book #5 Lead Me On
Book #6 Blame it on the Bass
Book #7 Blackthorne
Book #8 Getting Played

He vaulted up onto the stage with minimal fuss, his movements fluid and far too sexy for Sonja’s peace of mind. Straightening beside her, he brushed down the fronts of his thighs with two slow swipes, his dark eyes never releasing hers.

“Old boyfriend, is all?” he repeated on a whisper, teasing her earlier dismal.

Sonja let her lips curl into a mocking smile. “You’re lucky I even remember you.”

He grinned, plucked the mic from her left hand and tugged her closer to his body. “Levi—” his voice caressed her wildly unstable lust, “—Levi Levistan. I think we dated once, right?”

Before she could answer, he twisted a look over his shoulder toward the karaoke MC standing openmouthed at the control deck on the side of the stage. “Anything by Nick Blackthorne?”

The MC’s head bobbed up and down. Fast. Frenzied almost.

She shook her head.

He laughed. And right there and then Sonja knew he was going to break her heart again. It might very well happen the second their duet finished and he went back to his famous life. It might happen before the sun rose if she was lucky enough to buy him a drink. But at some point, she was going to be crying over him again. Because Levi Levistan had never been one for laughing often, or aloud. When he did, when he truly gave himself to the happy response, his laugh was aural Viagra.

The very laugh he was giving her now.

Sonja closed her eyes, ground her teeth and, with the same sense of fatality she’d existed in every day of their teenage romance, threw herself into the moment.

Fighting what she’d felt for Levi was never, ever an option.

Opening her eyes, she fixed him with a steady gaze. “All right, let’s—”

The music for Nick Blackthorne’s “Whispers in the Night” began before she could finish. And before she could steal herself against what was to come, prepare herself, shield herself, Levi opened his mouth and began to sing.

Her knees buckled. They always had when he’d sung back in their dating days. His voice was husky and a little scratchy, like he was always recovering from a sore throat. But damn, when it flowed from him in song that rough quality gave the words a rawness unlike any other.

Like most bass players, he rarely sang solo. It was a damn shame, in Sonja’s opinion. She knew why it was the case—Levi wanted it that way—but the rock world needed to hear more of his voice. She wasn’t just being biased. That was the way it was.

A soft nudge in her ribs made her blink.

Levi grinned at her, mirth dancing in his eyes, music throbbing about them in a tempestuous beat. Music. Just music.

Heat flooded Sonja’s cheeks as the realization she’d yet to sing a note slammed into her. Jerking her mic up to her mouth, she opened her lips and damn near spat out the lyrics…from two lines ago.

The audience laughed along with him and by the next line, also sung with jovial perfection by Levi, Sonja finally caught up and joined in, losing herself to the music. And Levi’s company. When compared to being with Levi, rock didn’t stand a chance.

Oh yeah, you’re about to get your heart broken again, aren’t you, woman?

Five minutes later, the last note of “Whispers in the Night” faded away. A split second of silence filled the bar and then, like the first clap of thunder in a storm, the patrons of Do Re Me erupted in wild applause and cheers.

Flushed with sheer happiness, Sonja turned to Levi and grinned. “You still got it, Stan.”

An unreadable expression flittered across his face, as if her statement shocked him. “I do, don’t I?” And before she could answer him, he spun to the karaoke control. “Mind if we do another, my good man?”

The crowd’s cheers and woops of delight grew louder.

He turned back to Sonja. “Ready to go again?”

She cocked an eyebrow, her heart fast in her throat. “With you?”

Warm, strong fingers laced through hers, yanking her stare to her hand and then up to Levi’s face. He was holding her hand. Holding her hand and smiling at her. Oh God, he was smiling at her. “C’mon, Sonny,” he said, and Sonja didn’t miss the hope in his voice. She’d heard it before. When he’d introduced her to his parents. Before they scoffed at him and told him he was lucky to get a girl, considering how scruffy and moody he was.

She stared into his dark eyes, his fingers firm on hers as if he feared she was going to bolt and leave him up there on the stage alone.

His request wrenched at her heart and, mustering all the feisty spunk left over in her jaded well, she smirked. “Only if you reckon you can keep up with me.”

He laughed. “Never could before, but I always loved trying.”