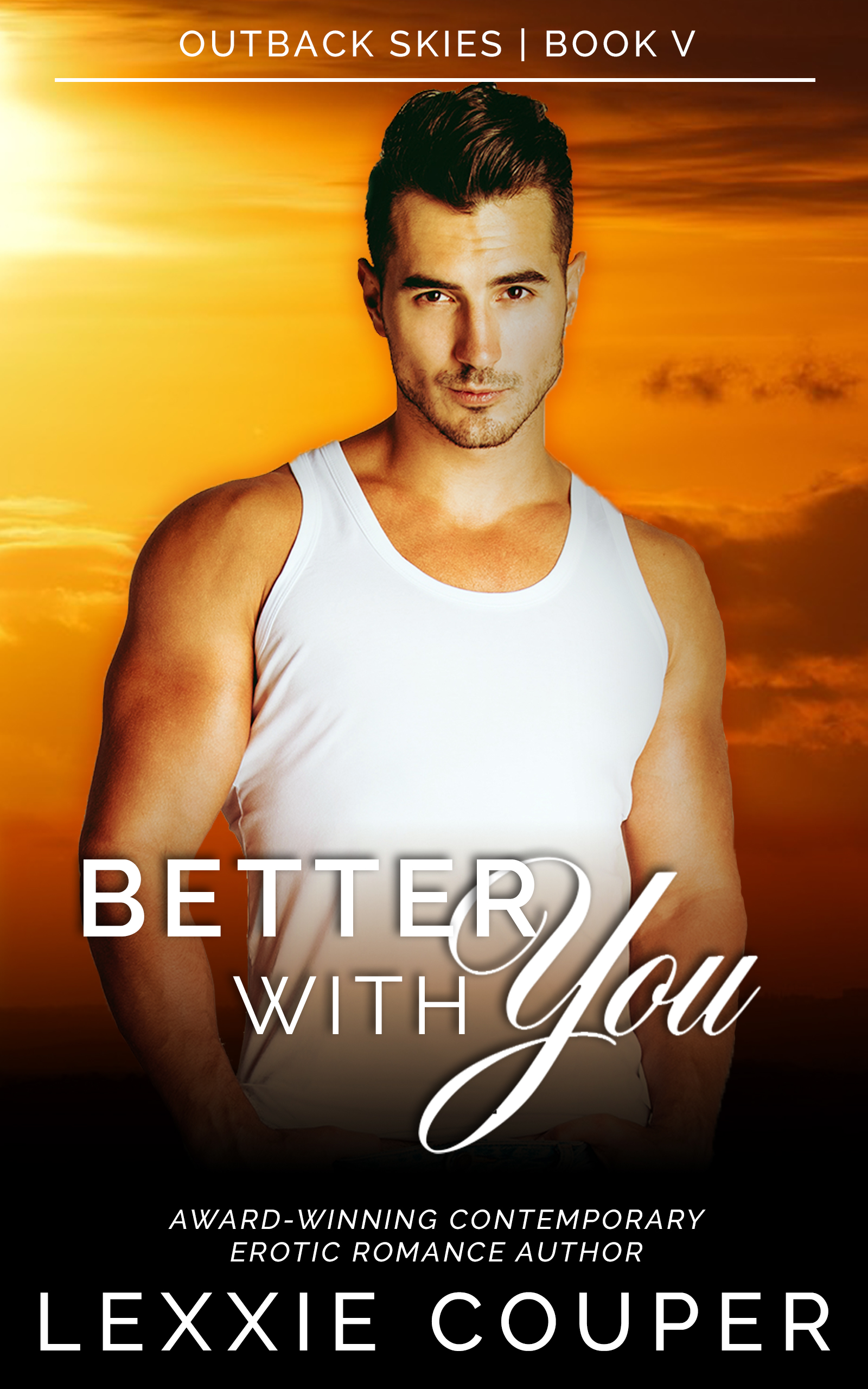 There’s nothing hotter than a killer love story…

A dangerous past conditioned outback cop, Charlie Baynard to be afraid of nothing and no one. Except for the woman who knows exactly who he really is: his wife. And if the reports that she’s headed for Wallaby Ridge are true, he’s got two choices—arrest her or kill her. Before she kills him.

Years ago, Dani De Vries never questioned orders and was paid to do things that put her on a lot of Most-Wanted lists. Then Charlie entered her life and things…shifted. Now Dani is on the run, hunted by dangerous people. But not as dangerous as the man she never meant to fall in love with: her husband.

If only she can find him in time. And convince him she’s not the enemy anymore.

Charlie Baynard put down the phone and reached for his gun.b

His gut, never really an organ for reacting to the situations he found himself in, knotted. Of course it would now, given the call he’d just taken.

A call he had never expected to receive, from a life long in his past.

He was retired, damn it.

He now existed as a simple cop in a simple Outback town. That was it.

He was on no one’s radar. He was, as far as people go, a non-event. A cop in a small town way out whoop whoop, with a population of just over five hundred people, one pub and not a single set of traffic lights.

He’d picked this life, this existence after realizing he’d lost all taste for the job he’d been trained for. It had been a job he’d been good at, very very good, but after an order that made his gut roll, and a betrayal that had torn what was left of his soul to shreds, he’d called it quits.

Seventeen years and enough red on his hands to dye the ocean.

He’d walked away. Handed in his non-existent badge. Told the director to never call him again.

Changed his name. Erased who he’d once been.

Pulled a few strings with a secret contact to land the job as Wallaby Ridge’s Senior Constable.

And that had been it.

He’d kept his finger on the pulse of the industry as it were, without drawing any attention to himself. Seventeen years of habits were hard to break. But apart from knowing things no Outback cop should, things about politicians, world leaders, movers-and-shakers, media moguls, oil tycoon, tyrants and dictators, he was a simple bloke who lived by two simple rules: keep his small town peaceful and free of ruckus; and be there for his mates whenever they needed him.

Tightening his grip around the glock’s butt, Charlie thought of his mates.

What would the doc, Evan and Ryan think of the call he’d just taken?

Ryan suspected something about him, but even the heli-musterer would be shocked if he knew the truth.

Not for four years.

Fuck a bloody duck, when was the last time Charlie Baynard dealt in truth?

Not since he’d become Charlie Baynard, that was for certain.

Dropping his stare to the standard issue weapon in his hand, he drew a slow breath. Lowered his heart rate. The fact his heart rate was elevated told him he’d been out of the game for too long. There was a time the only time Dani De Vries caused his heart rate to increase was when she was buck naked, moaning his name as they played the life-or-death game that was their job. Getting a call to say she was heading his way now…

His heart beat faster at the thought, despite the deep breaths he was pulling.

His “wife” was in Australia.

An image of Dani filled Charlie’s head. The last time he’d been in her company, the last time they’d been face-to-face. She was in a black lace bra, matching G-string, stilettoes and nothing else. Her hair was a mess of pitch-black tousled waves, her lipstick smudged by his lips. An unsettling combination of pleasure and contempt smoldered in her light-blue eyes. The Benchmade Mini Griptilian—her blade of choice for close-quarters combat—dripped beads of blood redder than her lipstick.

She’d tried to kill him that day.

Knowing Dani the way he did, he was pretty certain she was still holding a grudge about that.

And now she was in the country and, according to his contact at ASIO, heading his way.

Turning the glock over in his hand, Charlie let out a slow breath.

There were two reasons he could think of for Dani De Vries looking for him.

One/ Someone had put a hit out on him and she’d gladly taken the job.

Two/ She was bored and decided it was time to pay him a visit. And Dani didn’t do visits in the traditional sense.

“Fuck it,” he muttered, rising to his feet and sliding his gun into its holster.

If Dani was coming after him he had two options to stay breathing. One of them involved leaving Wallaby Ridge, the other involved a lot of pain, and regardless of the latter option, he liked Wallaby Ridge too much.

It was his home now.

He wasn’t going to walk away from them. None the least because Dani may very well use them to find out where he was if he did.

Better to face his “ex”, deal with her, without anyone knowing what was going on.

It was the only way his secret could stay just that: a secret.

With a grunt, he scooped up his hat, slapped it on his head and exited his office. Those oblivious mates of his were no doubt already at the pub waiting for him.

It was Friday arvo. Their traditional decompress-slash-beer-slash-catch up awaited.

He’d go have a beer, play a round of darts (it was his turn to kick Matt’s arse at the game after all), grab some dinner and then head home, dig up his Desert Eagle and fixed blade tactical knife from his backyard and get ready.

As ready as he could be, given what was coming his way. And when it came down to it, being ready for that kind of what was what he did well.

At least, it used to be.

It had been a while.