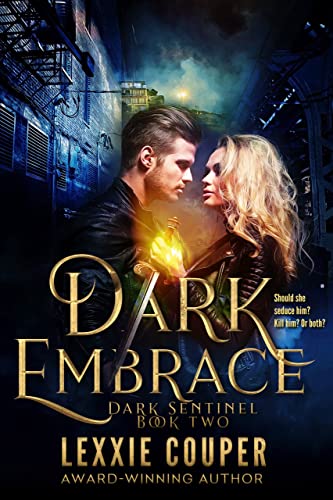 Should she seduce him? Or kill him? Or both?

As an ex-succubus granted her soul by the Highest of Deities, Inari Chayse has spent the twenty years since her “rebirth” channeling her voracious sexual energy into kicking the asses of all malevolent paranormal beings.

Torn between the demon she was and the demon assassin she has become, she has no intention of complicating her life further. But when the vampire who pleasures her dreams walks into her paranormal strip club complicated doesn’t even begin to cover it.

Fifty years ago, Ezryn Navarro abdicated his true-born throne to spare his people a bloody destruction. He never expected to find himself in a Sydney strip club, buried in the deliciously sensual body of the very divine assassin he’s been commanded to kill. The bigger surprise? Inari awakens something he thought long dead. His humanity.

As their tormented desires intertwine with a centuries-old battle of blood and power, redemption seems as unobtainable as love. The backlash will rock the entire vampire race, leading to their salvation…or their deaths.

“But be aware that this one just could melt your ereader, or burn your fingers, so keep the ice close at hand.” – LASR Best Book Award

**Author note** Dark Embrace was originally released in 2010. This edition has been significantly reworked/rewritten/refreshed. Yay!

Join in on the fun. 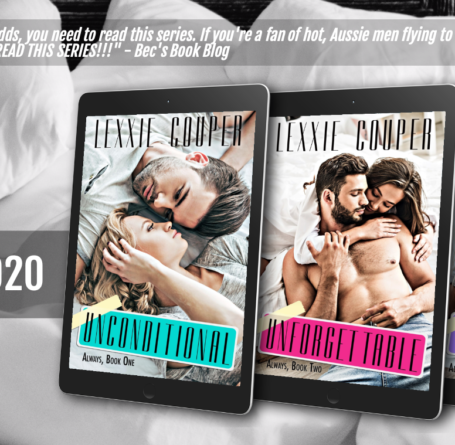 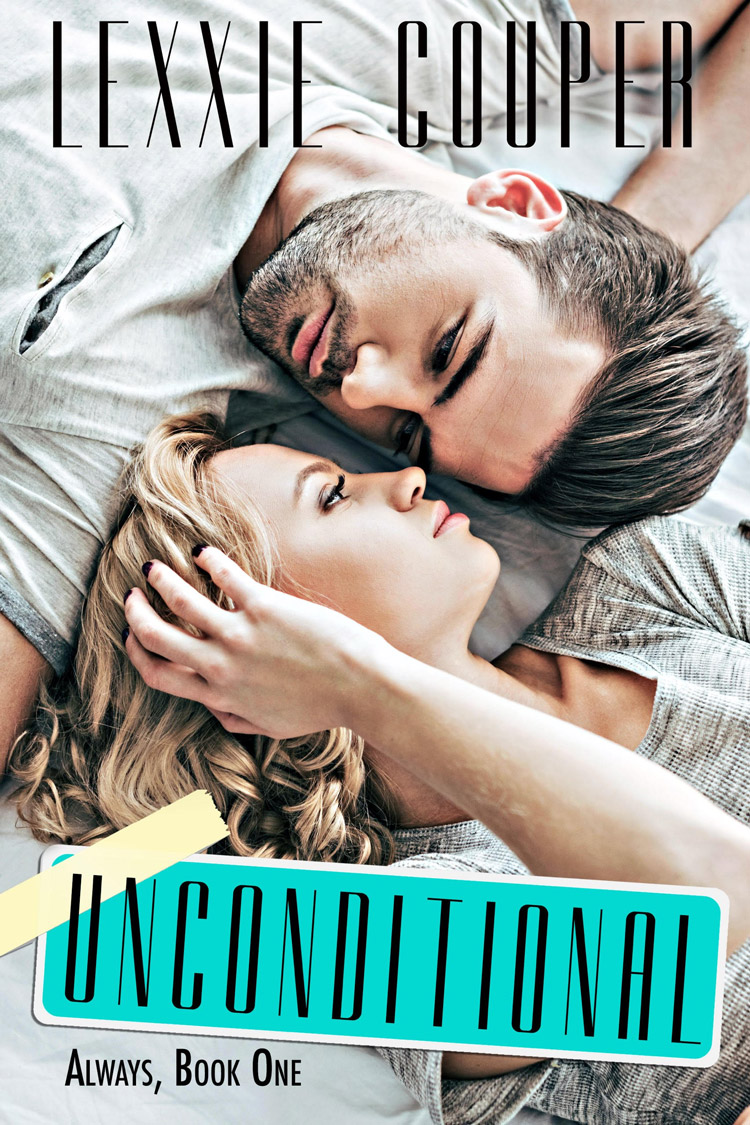 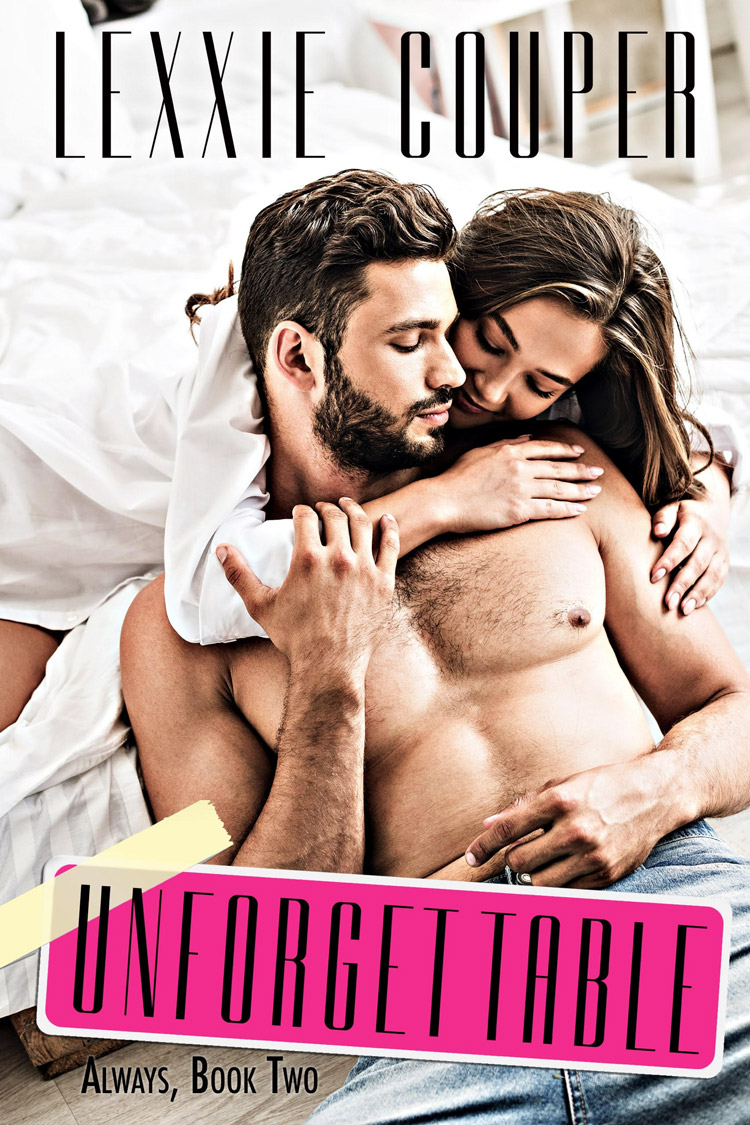 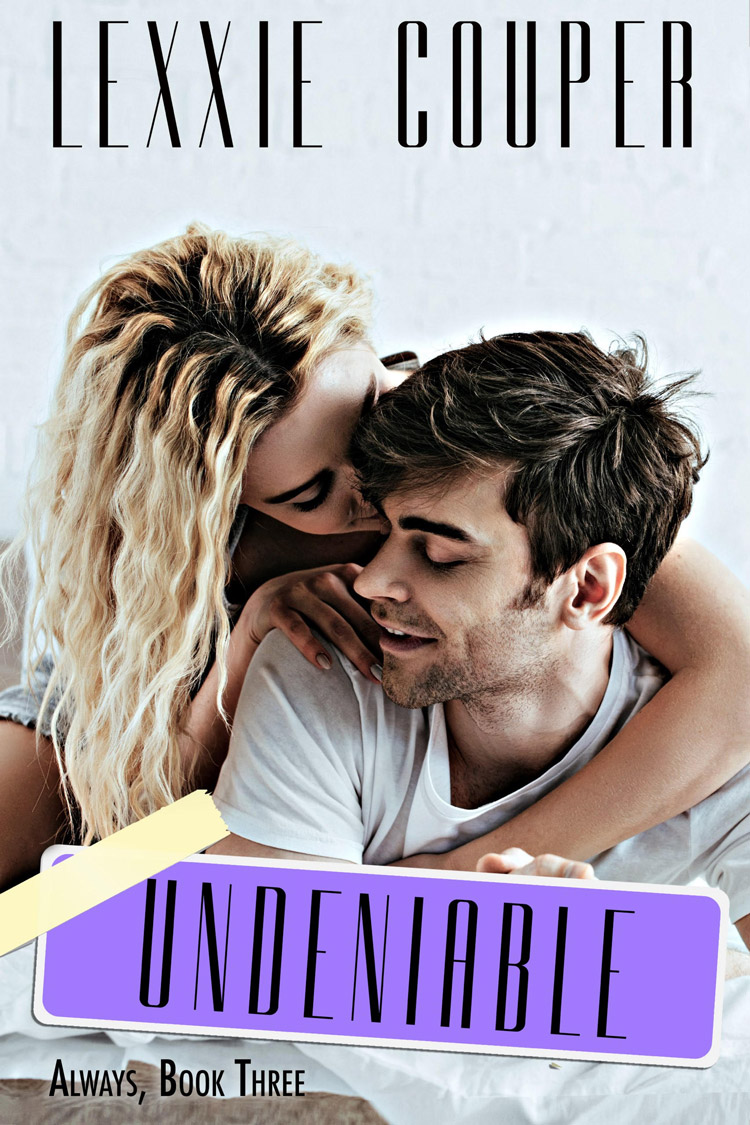 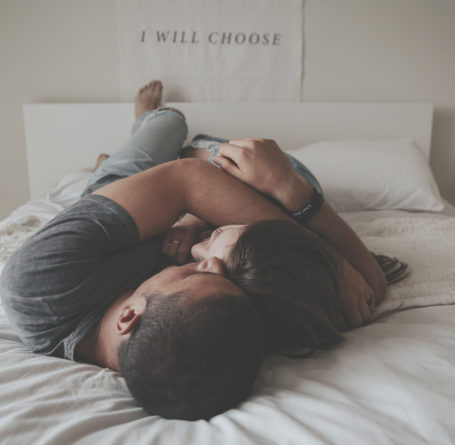 A movie review site from me and fellow Aussie author, Sami Lee. We love movies, so when we’re not writing fiction we’re here blogging about our favourite forms of big and small screen distraction.

The Mistaken Billionaire is what I expect from Lexxie Couper

… brimming with humor and emotion…you’d best get out the ice water and fan, readying yourself for some hot rock-star lovin’.

If you like your romance with a healthy dollop of heat, Muscle For Hire is one to try.

With characters that made me smile, sex scenes that made me need an ice bath and a twisty plot that kept me hooked, there is no way that I could ever dream of giving it anything less than a full five stars.

Tropical Sin is sexy and quirky with fun-loving characters willing to live life to its fullest.

The setting is fabulous, with a five star resort situated on the coast of Australia. The sex is rocking (that’s the only way sex can be with a world famous rock star, right?), and the romance is undeniable. Loved it! And, I can’t wait for Nick’s story!

Ménage and Lexxie Couper are a perfect combination!